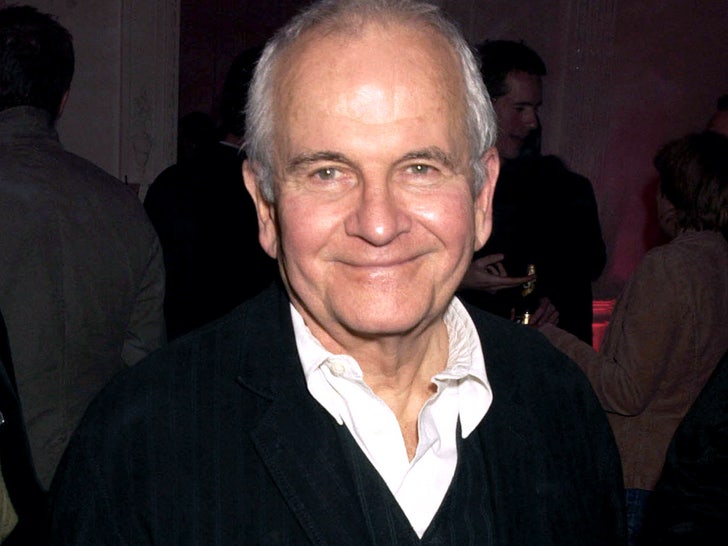 Sir Ian Holm -- perhaps best known for playing Bilbo in 'The Lord of the Rings' films -- died Friday morning after a long battle with Parkinson's disease ... according to his agent.

The Oscar-nominated actor died peacefully in the hospital with his family by his side, the agent added.

Holm was born in England in 1931, and got into theater acting at a young age, studying at the Royal Academy of Dramatic Arts and graduating in 1950 to the Royal Shakespeare Company ... where he became a star of the stage.

Ian won the Tony Award in 1967 for Best Featured Actor for his performance as Lenny in "The Homecoming."

At the same time, his roles were increasing in film and TV, as well ... including appearances in "The Wars of Roses," "Oh! What a Lovely War" and "Mary, Queen of Scots."

His first major movie role came in 1979 when he was cast as the android, Ash, in "Alien." Then, in 1981, he earned an Academy Award nomination for Best Supporting Actor for playing the coach in "Chariots of Fire."

Holm's other notable credits over the years included "Brazil," "Hamlet," "The Fifth Element," "Ratatouille" and of course ... playing Bilbo Baggins in 'The Lord of the Rings' and 'The Hobbit' films.

Holm was named a Commander of the British Empire (CBE) in 1989, and in 1998 he was knighted for his services to drama.

He is survived by his wife, artist Sophie de Stempel, whom he married in 2003, and 5 children. 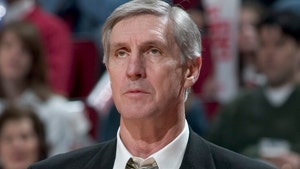 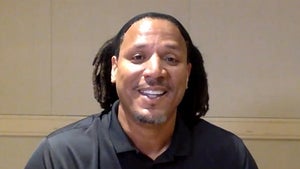