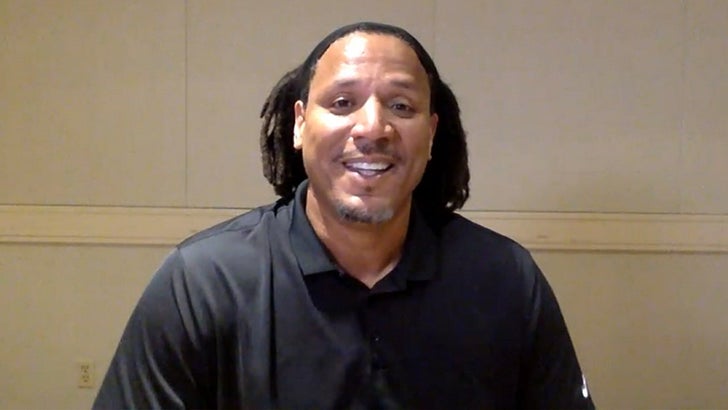 Karl Malone and ex-NBA star Brian Grant were enemies on the court ... but when BG was diagnosed with Parkinson's, the HOFer came up big ... helpin' his old rival AND raising $100k for charity.

Approximately 2 years later -- when he was only 36 years old -- Grant was diagnosed with young-onset Parkinson's ... sending him into a depression.

Grant says once the diagnosis became public ... Malone reached out and offered his help.

Malone and Grant put together a dope Alaskan fishing trip and auctioned it off ... raising $107k to help combat Parkinson's.

Grant says not only did that cash help people ... but hangin' with Malone -- his idol -- was super therapeutic for him during a dark time in his life.

BG's still fighting the disease ... and working with the Parkinson's Foundation to help spread awareness and raise money. 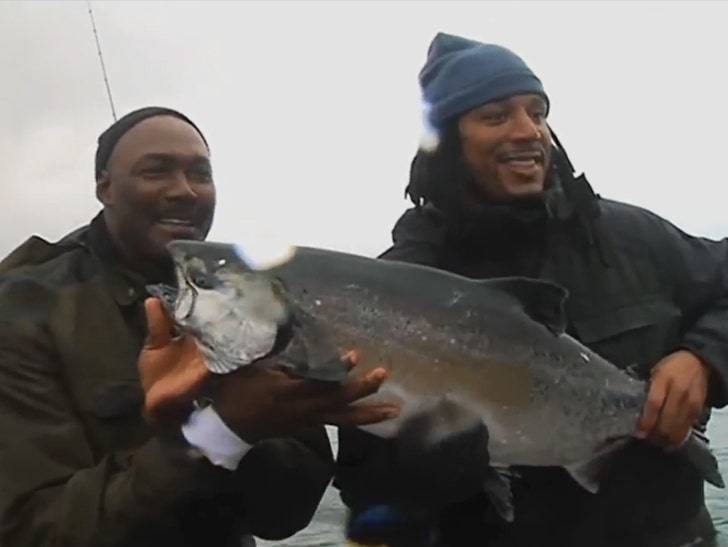 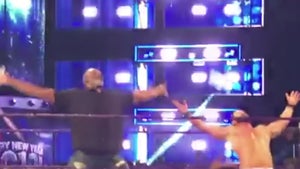 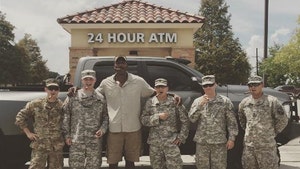