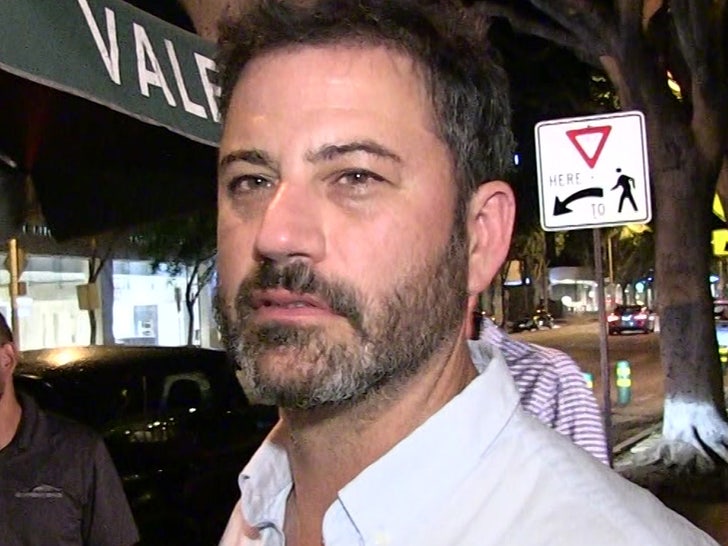 Jimmy Kimmel's issued a delayed apology for his infamous Karl Malone impression -- along with others -- in which he used blackface and insensitive racial language ... calling them "embarrassing" and "thoughtless moments."

The late-night talk show host has come under fire recently for his past sketches -- specifically, one in which he wore blackface and a bald cap to portray the former NBA star.

Kimmel says ... "I have long been reluctant to address this, as I knew doing so would be celebrated as a victory by those who equate apologies with weakness and cheer for leaders who use prejudice to divide us. That delay was a mistake."

He's now apologizing to those he hurt or offended by "the makeup I wore or the words I spoke."

Kimmel goes on to explain he began doing his Malone impression for LA's KROQ radio in the mid-90s, and it continued on TV on "The Man Show." He says ... "I never considered that this might be seen as anything other than an imitation of a fellow human being," and that he's done impressions of several celebs, including Snoop Dogg and Oprah.

He says ... "In each case, I thought of them as impersonations of celebrities and nothing more. Looking back, many of these sketches are embarrassing, and it is frustrating that these thoughtless moments have become a weapon used by some to diminish my criticisms of social and other injustices."

Kimmel says he believes he's evolved and matured over the past 20-plus years and he's going to continue speaking out, adding ... "I won’t be bullied into silence by those who feign outrage to advance their oppressive and genuinely racist agendas."

He concludes by saying his current summer vacation has been planned for more than a year and is not related to his current racism controversy.

As we reported ... Kimmel's backlash comes shortly after another late-night host, Jimmy Fallon, faced his own backlash for a blackface sketch he did in 2000, in which he played Chris Rock. 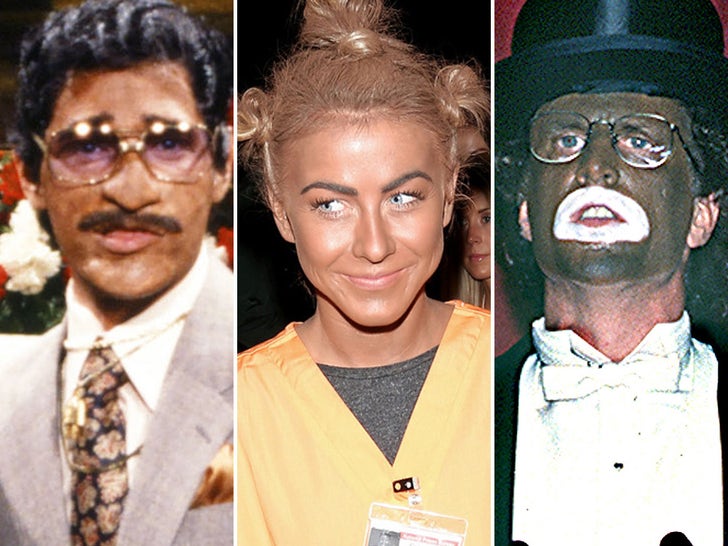