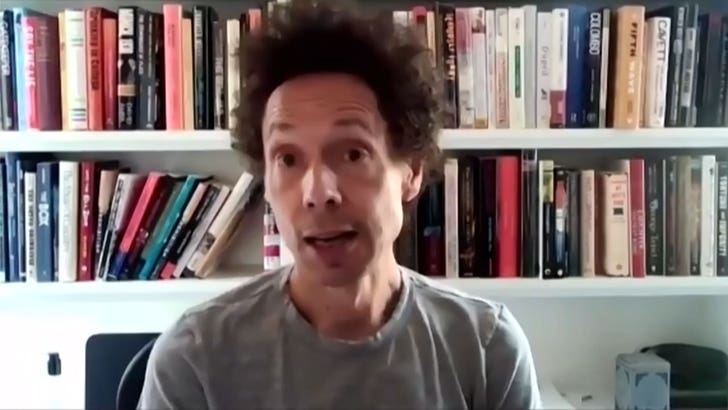 Malcolm Gladwell says the George Floyd killing is a tipping point for changing police culture in America ... but the solutions won't be simple, they will be long and hard.

"The Tipping Point" and "Outliers" author joined us Tuesday on "TMZ Live" and explained why simple solutions won't be enough to change the way police work is conducted in this country. He agrees, as many have said, Floyd's death was the catalyst Americans needed to stand up against police brutality -- but he warns fixing the problem won't be as easy as firing cops or reducing their budgets.

Malcolm also says it's not enough for good cops to simply step in when they see bad cops doing something wrong. Changing the "chain of command" culture is a theme he addressed in "Outliers" with a brilliant look at Korean airline pilots and what caused a series of crashes.

MG -- who just debuted a new season of his "Revisionist History" podcast -- says tackling policing issues will require a much harder look at deep cultural questions.

He reminded us there are 18,000 police departments across the country ... and in order to fix police culture on the whole, ya gotta visit each department and work with officers to help them be better at their jobs.

The good news, Malcolm says ... is that the nationwide activism in response to the George Floyd case has been a long time coming. 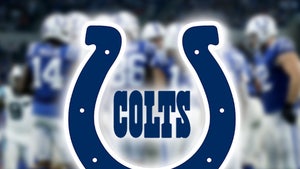 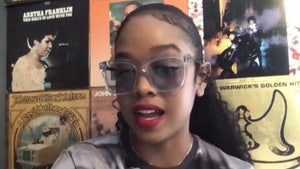