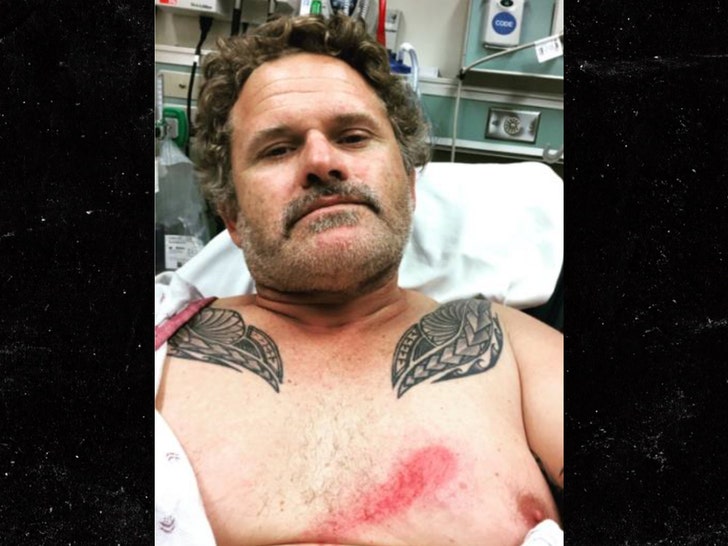 A Black Lives Matter protester allegedly took rubber bullets fired by LAPD officers right to the crotch, and he claims it caused him to lose a testicle. So, yeah ... he's suing.

Bradley Steyn -- a South African man who protested apartheid back in the day -- claims he was maimed by law enforcement during a May 30 George Floyd protest in L.A.'s Fairfax District. 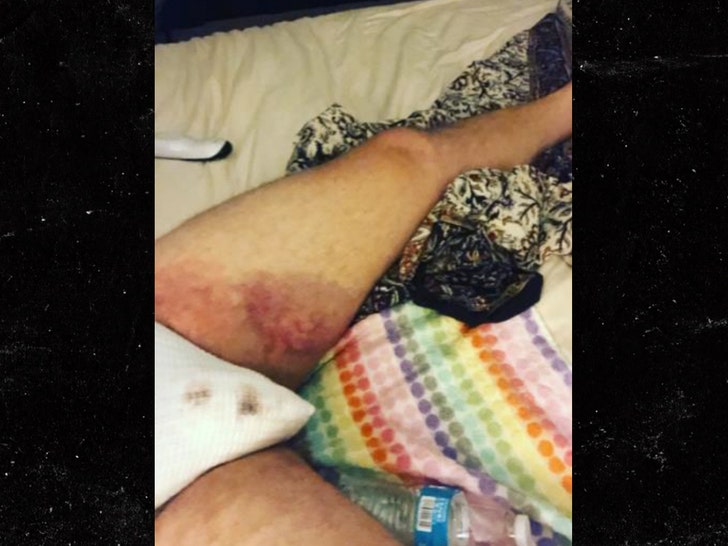 He claims he witnessed police brutality, then became a victim himself when cops allegedly used batons to beat him in the chest ... before shooting him with rubber bullets at point-blank range.

Bradley claims he was hit in the inner thigh and genitals and has since suffered horrific pain and the loss of a testicle.

His attorney, Lisa Bloom, will hold a press conference with him in front of LAPD headquarters Thursday, where Bradley will speak on "the impact his beating and shooting has had on his life and family."

Bloom and Bradley will also reveal details of the legal action they are taking against the police department and call for specific reforms. Bloom says, "Police brutality is our national shame." 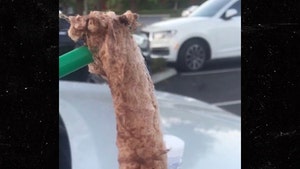 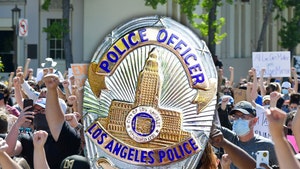