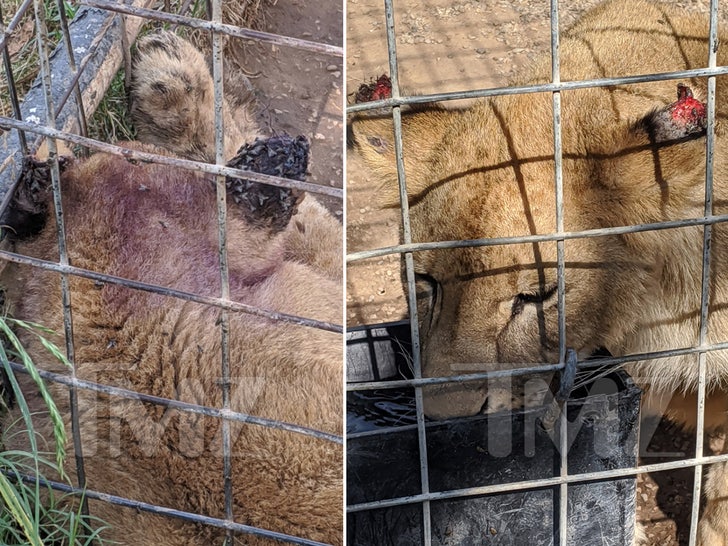 Joe Exotic's former zoo in Oklahoma is being investigated over concerns for the welfare of its animals -- specifically the lions -- but Jeff Lowe says everything's being done right to take care of them ... but it's a challenge.

TMZ's learned a whistleblower provided PETA with photos and video of lions at the Greater Wynnewood Exotic Animal Park -- which Lowe took over after Exotic -- suffering from severe flystrike ... a condition in which flies bite and lay eggs on other animals and destroy their skin. 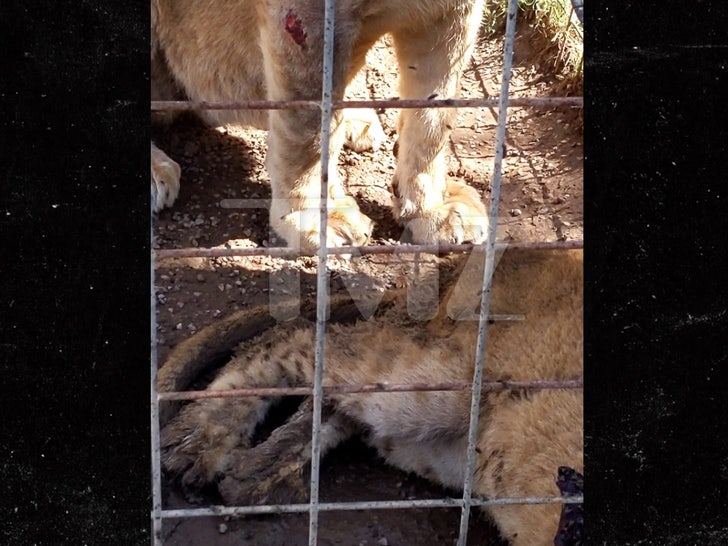 The photos show lions at the zoo with bloody ears with the tips severely damaged, and also covered in flies. Flystrike can be very painful and even deadly to animals if not treated.

Lowe tells TMZ the animals are being treated, though, as flies have been a constant problem at the zoo for years ... because it's located near a big horse farm.

Lowe says the GW Zoo spends thousands a month on medications for the lions, tigers and other animals, along with fly repellent. Problem is, Lowe says most repellents can also be harmful to the animals ... so they have to be careful. 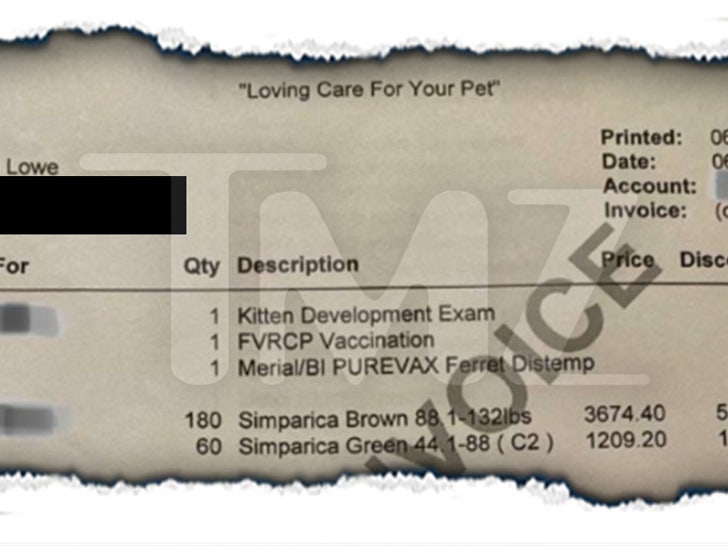 He says this is just one of the many reasons he's moving the animals to his new zoo, Tiger King Park, as soon as possible.

Still, PETA has asked the USDA to conduct a welfare check on the animals, which local law enforcement reported is already being done after receiving numerous calls about the issue.

The Oklahoma Department Of Wildlife Conservation tells us it conducted a welfare check of the native animals at the zoo -- including bobcats, mountain lions and bears -- and found the animals to be in good health and described the situation as in "good shape."

The USDA is responsible for the exotic animals, however. We reached out to the agency about its investigation ... so far no word back.

As we've reported ... Jeff Lowe's days with the GW Zoo are numbered anyway, as a judge recently awarded the land to Joe Exotic's nemesis, Carole Baskin, in the trademark lawsuit documented on 'Tiger King.'