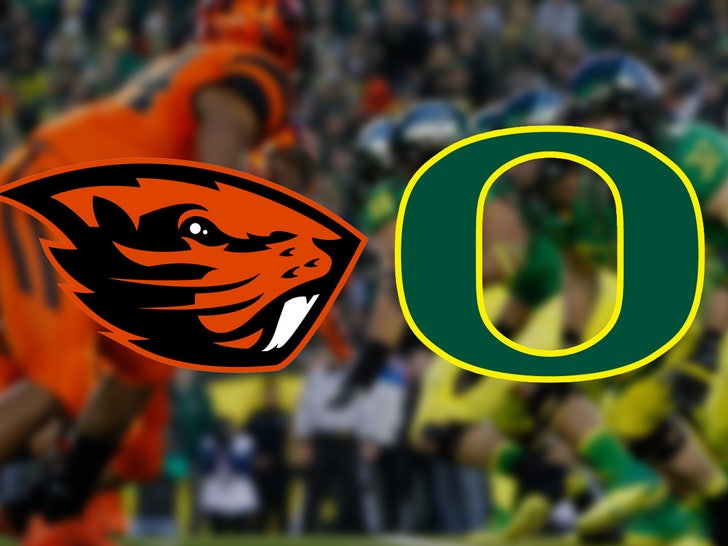 The "Civil War" in Oregon has officially ended.

Univ. of Oregon officials announced Friday their school's rivalry games with Oregon State will no longer be called the "Civil War" over "inclusivity" concerns.

"We need to make this change to align the words and symbols we use around athletic endeavors with our shared campus values of equity and inclusivity," UO President Michael H. Schill said in a statement.

Added UO athletic director Rob Mullens, "We must all recognize the power of words and the symbolism associated with the Civil War. This mutual decision is in the best interests of both schools."

A new name for the rivalry has yet to be revealed.

According to the Ducks, former QB Dennis Dixon was the catalyst behind the name change ... and in a video he released Friday, the 35-year-old says he got the blessing of UO legend Jonathan Stewart to push forward for the name change. 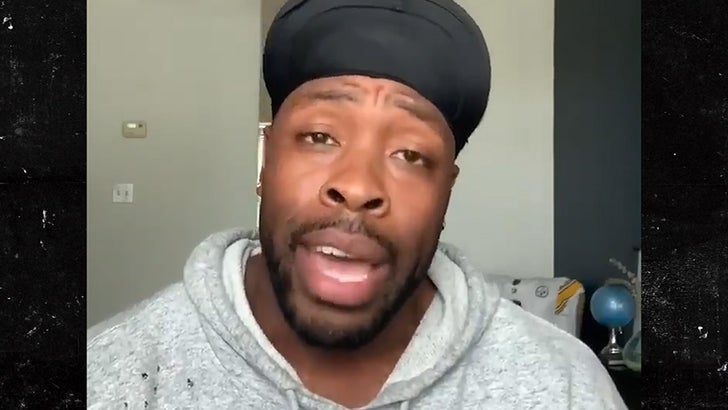 "I am happy to see two universities coming together to drive change, an everlasting change," Dixon said. "I'm excited to be part of this change. Thank you to all who have put their time and effort into this."

The move is just the latest in a series of efforts by colleges to make their campus' sports more in line with the fight for social justice.

As we previously reported, Univ. of Florida officials banned the famous "Gator Bait" chant over racism concerns ... while UNLV took down a statue of its "Hey Reb!" mascot that was perceived to have ties to the Confederacy. 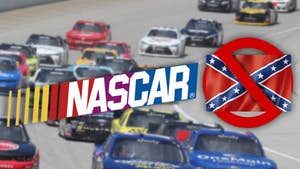