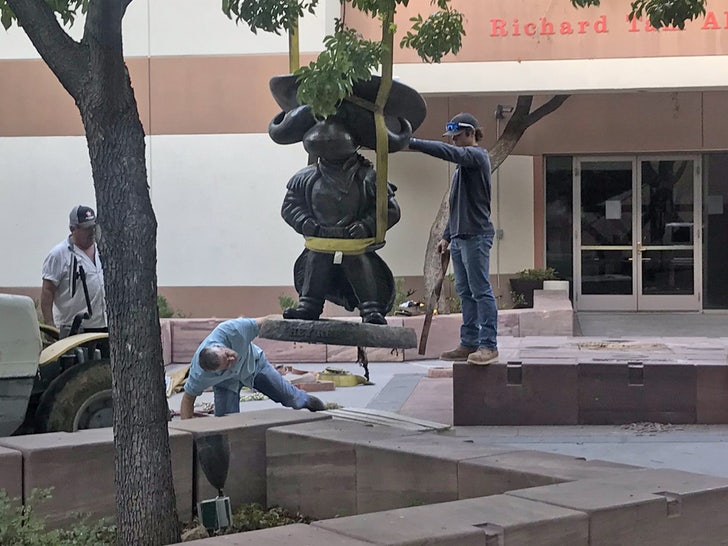 UNLV has said adios to Hey Reb! ... the school just canned its famous on-campus mascot statue -- and now, its sports teams' nicknames could be next.

The university removed the heavy bronze bust -- which sat outside the Tam Alumni Center -- on Tuesday, with the school's president appearing to acknowledge it's because of its controversial Confederate ties.

"In recent conversations with the donor," President Marta Meana said in a letter to students, "We mutually agreed it was best to remove the statue and return it."

Meana seemed to strongly indicate the future of the school's "Runnin' Rebels" nickname and the mascot that comes with it could be in doubt as well.

"I have had discussions with multiple individuals and stakeholder groups from campus and the community on how best the university can move forward given recent events throughout our nation," she said.

"That includes the future of our mascot."

Of course, in the wake of George Floyd's tragic death ... protestors all over the nation have called for the removal of statues and figures that honor America's Confederate roots.

Sculptures all across the country have been torn down ... while NASCAR has even banned Confederate flags from its racetracks forever.

So, could this officially spell the end for the "Rebels" name at UNLV?? 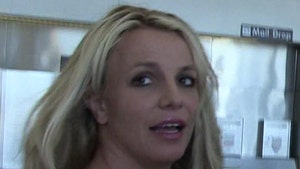 Petition Calls For Britney Spears Statues To Replace Confederate Ones 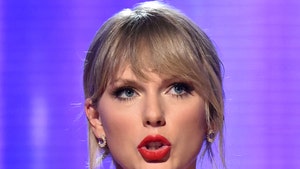