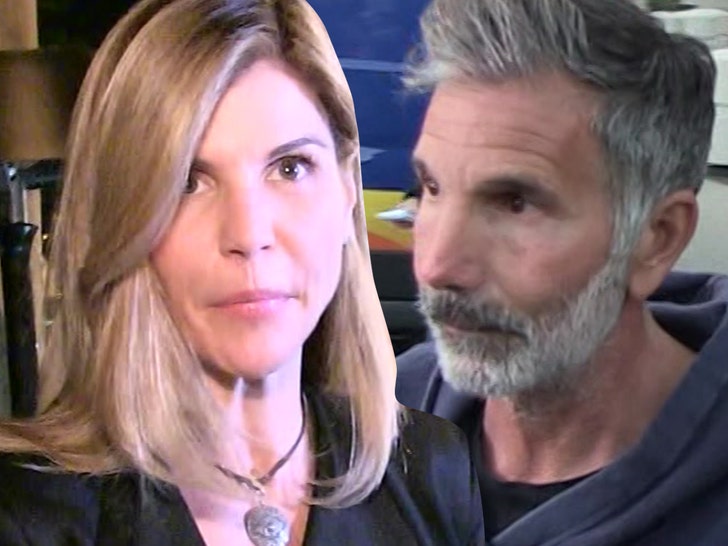 Lori Loughlin and Mossimo Giannulli have resigned from the super-exclusive Bel-Air Country Club ... this after a war of sorts erupted over a decision to suspend but then reinstate the couple after they completed their sentence ... sources tell TMZ.

Our sources say the Board of Directors for the club unanimously voted to suspend Lori and Mossimo, but the suspension gets lifted when they serve their time.

The decision did not sit well with some of the members. Past President Michael Gallagher fired off a scathing letter to the board, obtained by TMZ, in which he says ... "This unprecedented board decision to allow felons to continue as members causes irreparable reputational harm to the Club and its members." 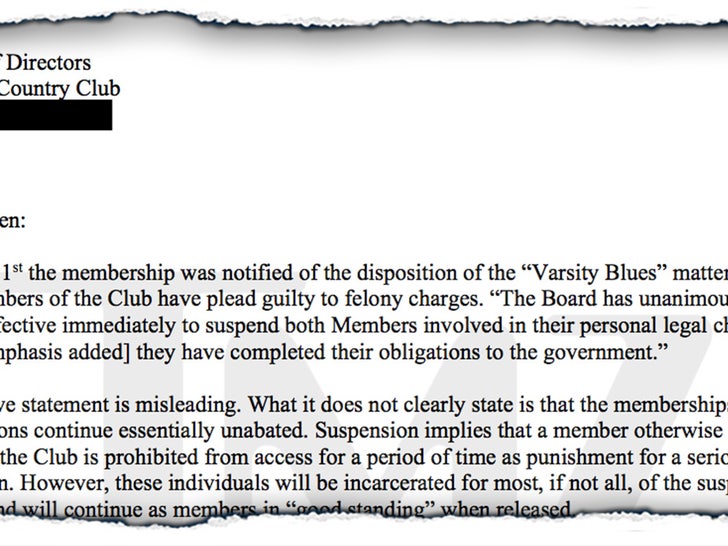 Gallagher goes on ... "BACC is a Club of gentlemen and gentlewomen. Gentlemen are not felons, and felons in turn are not gentlemen. You cannot be a member in good standing and guilty of a felony at the same time, it is a non sequitur."

And, he wasn't done ... "The board action, taken on behalf of the Club's membership, now establishes our Club as a place of refuge and comfort for known felons ... This matter is already well known in the golfing world, domestically and internationally, and our Club has become a laughingstock."

Our sources say the membership was deeply divided. Some members were supportive of Lori and Mossimo while others wanted them out for good.

We're told Lori and Mossimo did not want to be in the middle of a war among the members, so they have voluntarily resigned. We're told Mossimo joined because he's an avid golfer -- Lori golfs too, but not nearly as much. As we reported, Lori copped a plea deal and will serve 2 months in prison and Mossimo will serve 5 month.

What's also interesting ... Rick Singer, the mastermind in the college admissions scandal, was also well known to lots and lots of rich parents on the westside of Los Angeles. We don't know if other members of the club knew of Singer or used him, but at the very least, it would be incredibly surprising if Lori and Mossimo were the only members who were aware of Singer's exploits.

Gallagher said in his letter he was resigning. We don't know if he changed his mind after Lori and Mossimo resigned.

We reached out to Lori, Mossimo and Michael Gallagher ... so far, no word back. 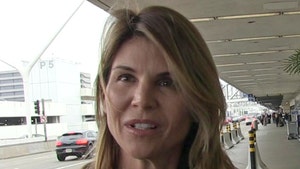