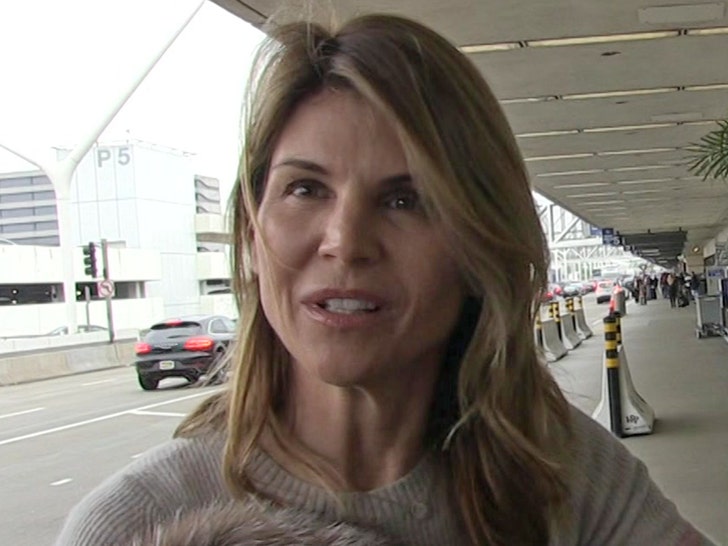 Lori Loughlin just suffered a big blow in her college admissions case ... the judge rejected her claim that prosecutors dealt her dirty by allegedly browbeating the star witness until he screwed her over.

The judge rejected Lori's motion to dismiss her case entirely because of gross misconduct on the part of the team that is prosecuting her. TMZ broke the story ... a government investigator screamed at college admission's scandal ringleader Rick Singer because he kept saying the money Lori and other parents paid was a donation and not a bribe.

Lori did score a few points when the judge said the government dragged its feet in producing notes revealing the Singer screaming match. The judge said the delay was "irresponsible and misguided," but not willful.

Bottom line ... looks like there's gonna be a trial.