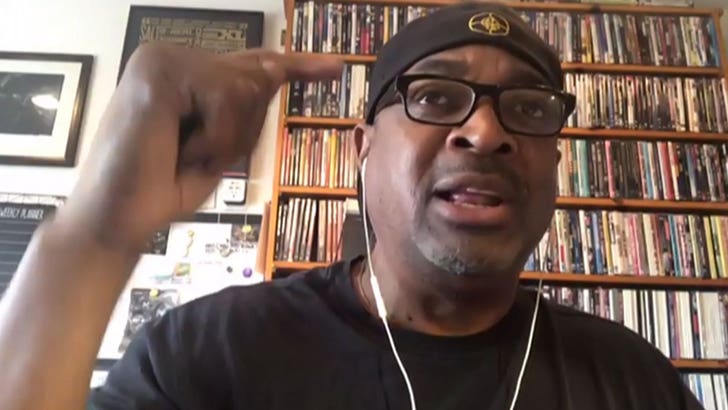 Public Enemy still wants people to "Fight the Power" ... but now Chuck D says it's time to let younger people handle that fight, because time's literally running out for most political leaders.

We talked to the legendary MC on 'TMZ Live' to get his thoughts on the upcoming election and current social unrest ... which he points out has millions of youth on the front lines expressing their anger. Chuck says whether it's PE's heyday of the '90s -- or now, that's never changed.

In light of that, he says our politics need to reflect that from the top down ... especially at 1600 Pennsylvania Avenue. Now, he's not suggesting we elect a 25-year-old President -- not that the Constitution would allow it -- but he's making a point about much older men calling the shots on our futures.

He pokes fun at this year's candidates ... saying when they talk "future," he wonders how much longer they actually have left.

That brings us to PE's new track, "State of the Union (STFU)." It's a not-so-subtle shot at President Trump ... with a kick-ass, classic Public Enemy beat.

Chuck told us his opposition to Trump is partly based on what he's seen and heard while touring internationally. As he sees it .. the world is laughing at America. 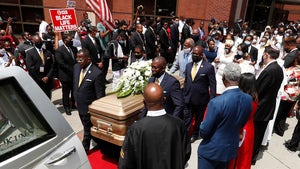 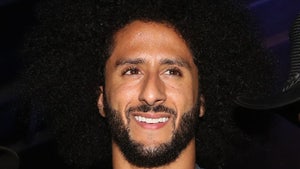