Donald Trump's idea of a 4th of July celebration was igniting a culture war, as 7,500 of his followers exposed themselves to a massive coronavirus outbreak.

Check out the crowd at Mount Rushmore ... ZERO social distancing, per the Governor herself, who believes crowding together is a symbol of freedom. In fact, the chairs were zip-tied together because of fire code regulations. Masks were few and far between and the crowd sat for hours, cheering and doing the things that spread the virus.

Guilfoyle team (Trump Victory Finance) now out with statement - @SergioGor says she is doing well - both she and Donald Trump Jr canceling all upcoming events pic.twitter.com/huYzAv9EQH

And, speaking of the virus ... it's hitting close to Trump's home. Donald Trump Jr.'s girlfriend, Kimberly Guilfoyle, has tested positive.

As for the President ... his focus was on America's awakening, which he clearly thinks is a bad thing. Of the protesters, he said they are trying to "end America" by engaging in a  "merciless campaign to wipe out our history, defame our heroes, erase our values, and indoctrinate our children." 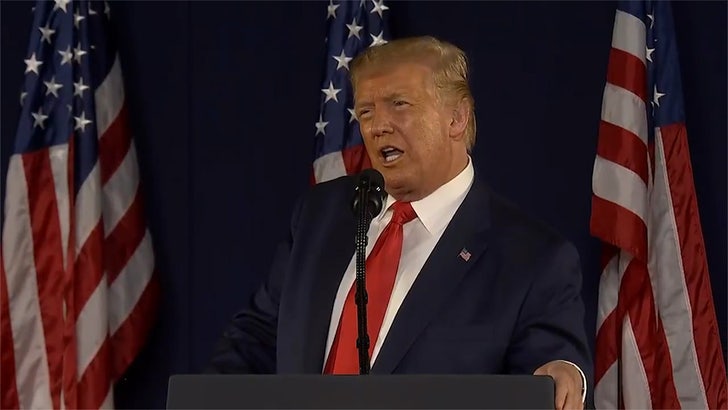 And, he went on ... "We will expose this dangerous movement, protect our nation's children, end this radical assault and preserve our beloved American way of life." 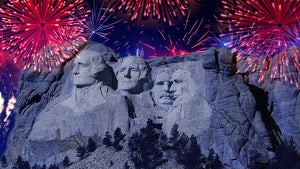