President Trump's highly touted Fourth of July fireworks extravaganza at Mount Rushmore isn't coming cheap -- it will cost the country well over half a million bucks ... and could cause a spike in coronavirus cases to boot.

The July 3 celebration with be the first at the South Dakota landmark since 2009 due to environmental issues, and Trump's really hyping it up ... while ignoring the COVID-19 related risks of gathering thousands for a fireworks display.

Nevertheless, POTUS and the First Lady Melania will travel to Rushmore Friday to take in the celebration ... which TMZ's learned has a price tag of nearly $600k, if not more.

According to federal procurement docs ... an environmental consulting service called Ero Resources Corporation was paid $138,800 to work on the event. Another consulting company got over $30k for permit review and display inspection, while a protective services business landed nearly $33k to provide security and screening.

But, that's not all ... the docs show nearly $30k spent on National Fire Protection Association code consultation ... and about $3,500 on portable toilets. 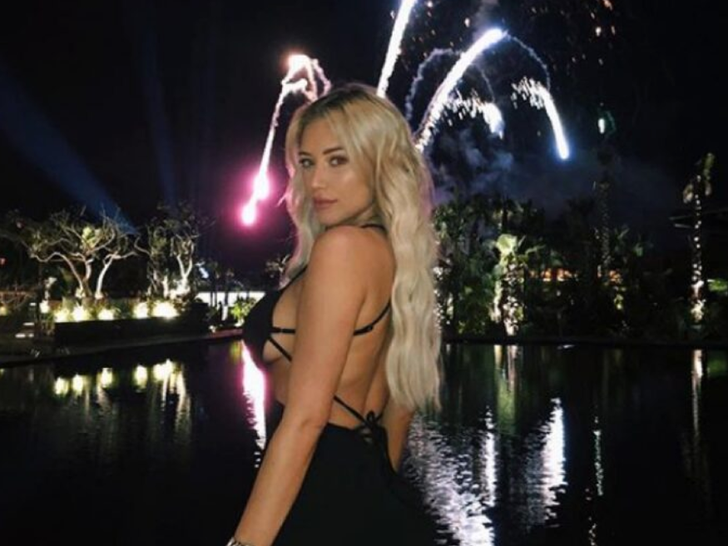 And, keep in mind ... this doesn't even factor in the scheduled flyover!!!

Also, if you aren't aware ... social distancing won't be enforced at the large gathering -- according to South Dakota Gov. Kristi Noem, who worked with Trump to make it happen -- despite the fact COVID cases are on the rise across the U.S.

Gov. Noem says free face masks will be given out to those who want them, but "we won't be social distancing. We're asking them to come, be ready to celebrate, to enjoy the freedoms and the liberties that we have in this country." 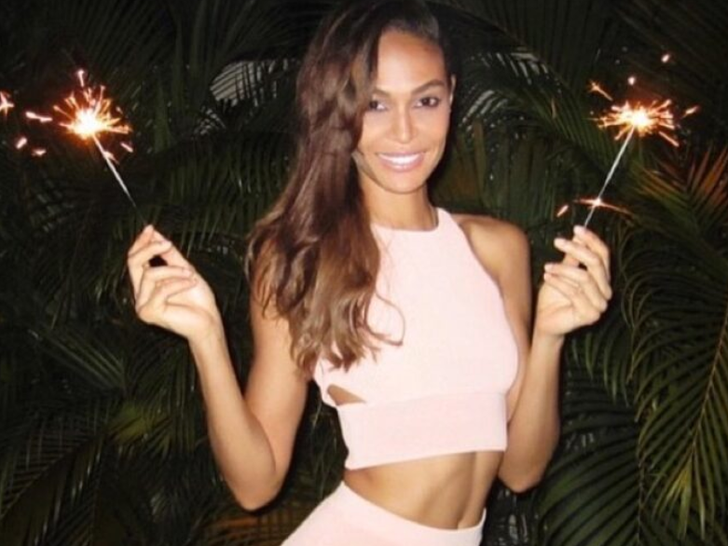 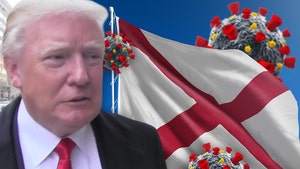 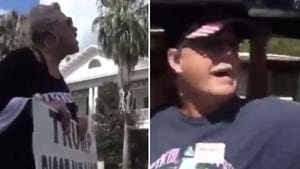