Turns out, Hulk Hogan is even more of a physical specimen than a superhero -- 'cause Chris Hemsworth is beefing up beyond God of Thunder size to play the legendary wrestler.

Chris says he has to get more jacked than ever for the upcoming biopic ... and that includes all the 'Thor' flicks, where CH already resembled a Norse god. 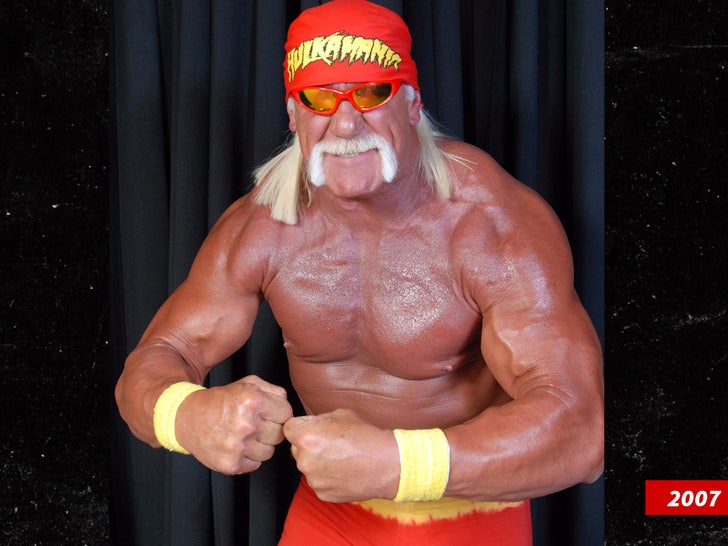 Chris told Total Film ... "As you can imagine, the preparation for the role will be insanely physical. I will have to put on more size than I ever have before, even more than I put on for Thor." He added, "There is the accent as well as the physicality and the attitude."

It's supposed to be a full-blown transformation, and BTW ... Chris said he'd probably be balding in the movie.  Of course ... he'll also be sporting Hulk's iconic 'stache.

The movie tracks HH as he skyrocketed to wrestling fame in the 1980s. As wrestling fans know ... Hulk transformed the sport into family-friendly entertainment and the popularity of professional wrestling exploded.

If you're looking for Chris, check the gym!!! 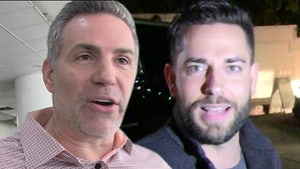 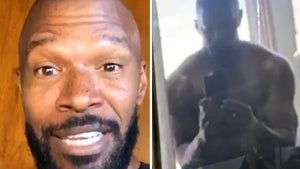