2:50 PM PT -- Patrick Mahomes might be worth HALF A BILLION dollars now ... but can he enjoy a little jet ski action with that cash??

HELL NO ... so says the QB himself, who told 610 Sports Radio on Tuesday he believes the super-fun water sport is now prohibited in his new contract.

Mahomes also says he's pretty sure he's not allowed to play basketball, baseball or "pretty much every physical activity you could possibly do."

"I’ll probably be sticking with football and video games for now," Mahomes said.

Of course, the contract language ain't exactly a new concept in the NFL ... tons of guys have been banned from dangerous sports by new deals -- Matt Stafford famously told us the Lions barred him from riding a motorcycle when he got a new contract years ago. 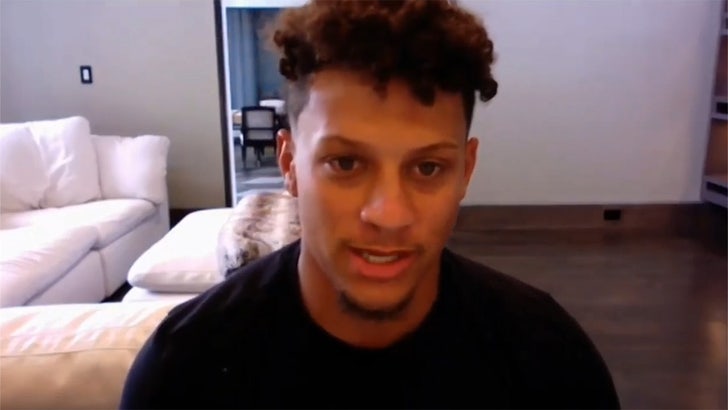 Is a baseball career that ended 17 years ago the reason Patrick Mahomes is now set to be a K.C. Chief for life???

Seems the superstar QB is saying exactly that ... 'cause Mahomes told reporters Tuesday his dad's experience in the MLB helped him ink a monster 10-year, $503-MILLION contract extension.

Mahomes said his dad, Pat Mahomes Sr., and his godfather, former MLB pitcher LaTroy Hawkins, both told him signing a long-term, financially-secure deal is a better route than a short-term one. 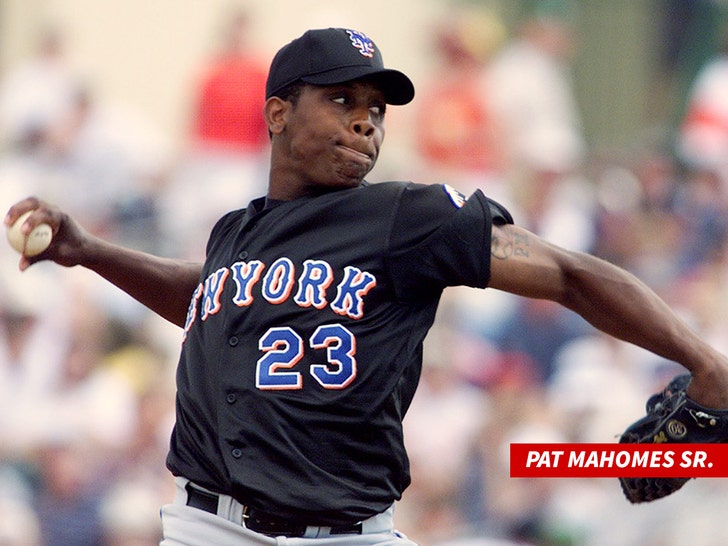 "They didn't sign that long-term contract, but they saw players who did," Mahomes said of Hawkins and his dad, who played in the MLB from 1992-2003.

"They saw players who went about it and how they kind of got that long-term security and were able to go out there and play free knowing they had the security they always wanted."

Most NFL players prefer shorter-term deals ... but Mahomes says after conversations with his dad and godfather, he believes the contract that'll keep him in K.C. through 2031 is the best call.

"Definitely was something I was able to talk to them about and get a lot of information from them," Mahomes said.

Of course, Mahomes also said the stability of the Chiefs' organization -- from ownership down to head coach Andy Reid -- also made signing a long deal and easy call.

"No offense," Mahomes told reporters, "but you can't do this with every organization."

As for what Mahomes is gonna do with all that dough?? The dude's planning to help out those in need.

"Obviously, in the time that we're in right now, there's so much opportunity to go out there and try to help the world become the best place that it can possibly be."

"I feel like having this security, this trust, within the organization and obviously the financial help, I'll be able to do that. And not only in the Kansas City community, where I hope to impact as much as I can as quickly as I can, but hopefully around the world." 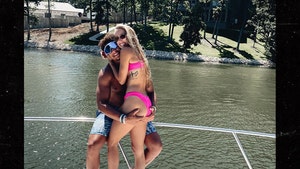 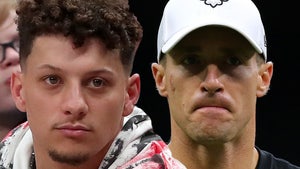