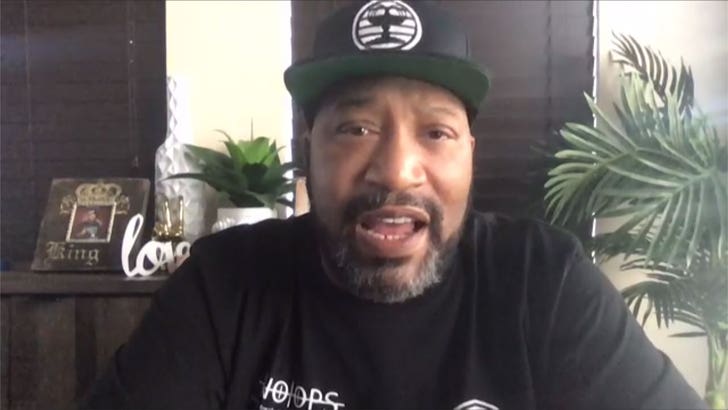 Bun B says he's seeing a lot of people compromise their jobs just to express racism -- like the Houston cops now in hot water over a disgustingly racist social media post.

The Houston-native rapper hopped on "TMZ Live" Tuesday and said he's been told by Houston PD brass they're expeditiously dealing with the 2 cops who commented on an image posted by an ex-officer. ICYMI ... a Houston cop who quit the force on June 18 took to Facebook 6 days later and posted a picture comparing black people to monkeys.

Enter Bun B ... who called out the officers on IG, saying, "You think it’s funny comparing black people to monkeys? We know you work in Houston at the Westside Command Station. Let’s see what your commanders think about this."

Check out the video ... Bun -- who btw is also a guest lecturer at Rice University -- says he's been told Houston PD will be looking into this.

As for why people now feel emboldened to expose themselves as racists ... Bun B says it's no coincidence the current occupant in the White House has essentially given them the green light to pronounce their racism on a larger scale.

But, believe it or not, Bun B agrees there's a silver lining to all of this -- the reckoning has triggered tough conversations about systemic racism, and says it's time to lay out all the cards on the table. 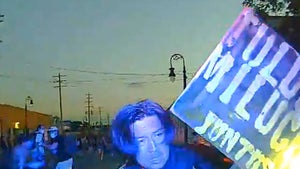