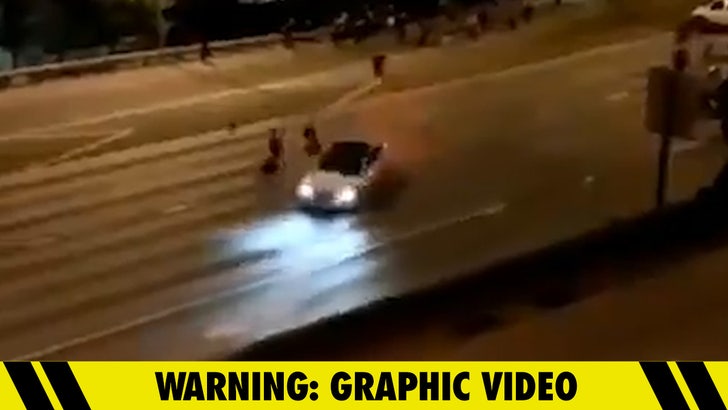 The driver who plowed into protesters on a Seattle freeway, killing one and seriously injuring another, was just charged with vehicular homicide.

The King County Prosecuting Attorney's Office filed new charges Wednesday against Dawit Kelete for the fatal crash, which happened in the early hours of July 4 on a stretch of the I-5 that was closed to traffic.

Kelete is charged with vehicular homicide, vehicular assault and reckless driving. He is in jail after prosecutors asked a judge to hold him on $1.2 million bail.

Prosecutors say Kelete, who was initially arrested and charged with 2 counts of vehicular assault, could be hit with additional charges pending the outcome of an ongoing investigation being conducted by the State Patrol and FBI. His initial charges were upgraded Wednesday because one of the protesters died after the incident. 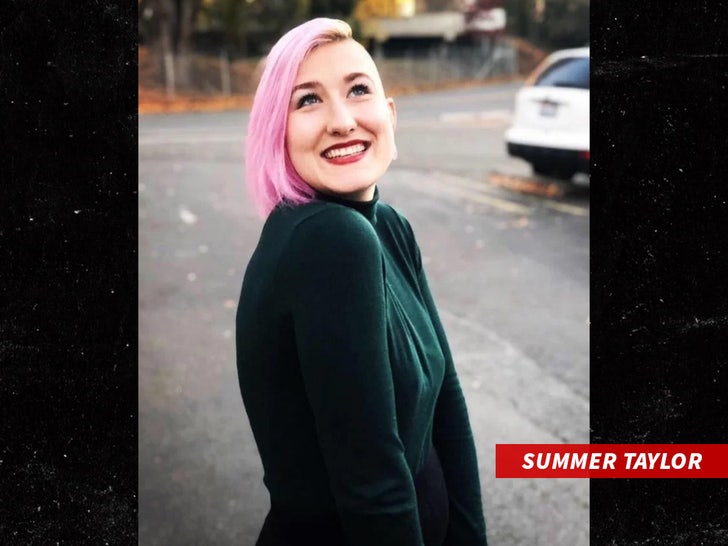 24-year old Summer Taylor is the protester who died later that night in the hospital. The other protester who was injured, Diaz Love, remains in the ICU in serious condition.

Here's an update from Diaz Love, the other protester who was hit during the I5 protest. They survived but are is still in the hospital pic.twitter.com/5gxA2wSsjZ

Meanwhile, a GoFundMe in Summer's memory has raised over $74,000 and counting. 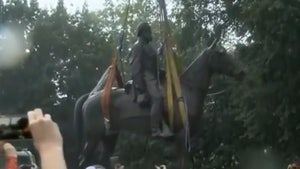