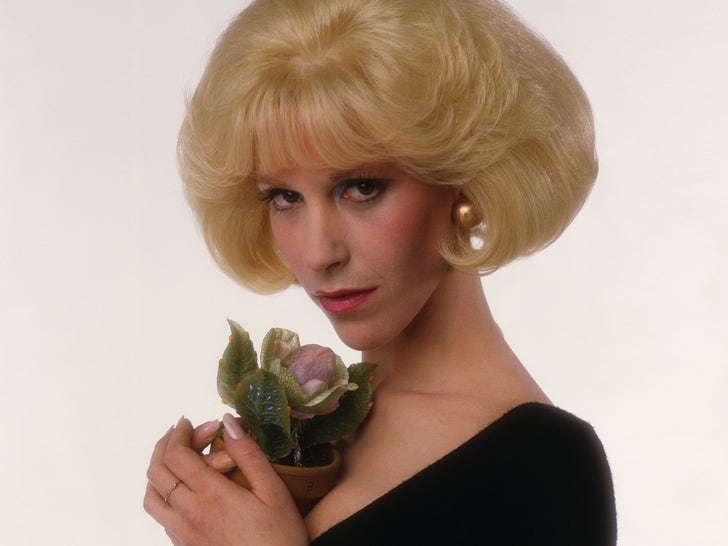 Los Angeles native Jason Hervey was only 16 years old when he shot to stardom after landing the role of the bully big brother Wayne Arnold -- who regularly ribs on his younger sibling Kevin and gives him rude nicknames -- on the iconic '80s television show "The Wonder Years."

Jason Hervey was cast alongside a now-classic group of actors including Danica McKellar as the girl next door, Winnie Cooper ... and of course Fred Savage as the awkward brother Kevin Arnold.

Before his break on "The Wonder Years," Hervey could be spotted in movies like "Pee-Wee's Big Adventure," "Back To The Future" and "Meatballs Part II." 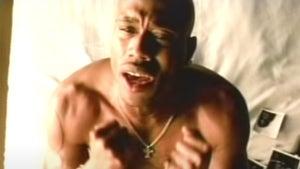 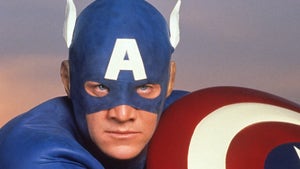