Joe Burrow said he was gonna do it ... and now he's doing it in a BIG way.

The Cincinnati Bengals QB -- whose Heisman acceptance speech sparked more than $650k to his hometown's food pantry -- is taking things to the next level ... by starting a foundation to fight hunger and poverty in southeast Ohio.

Remember, TMZ Sports spoke with Burrow back in December (shortly after he accepted his Heisman) and he told us he was already planning on ways to use his platform to help.

That resulted in #9 announcing the "Joe Burrow Hunger Relief Fund" on Thursday ... which will keep food on the tables in his hometown of The Plains for years to come. 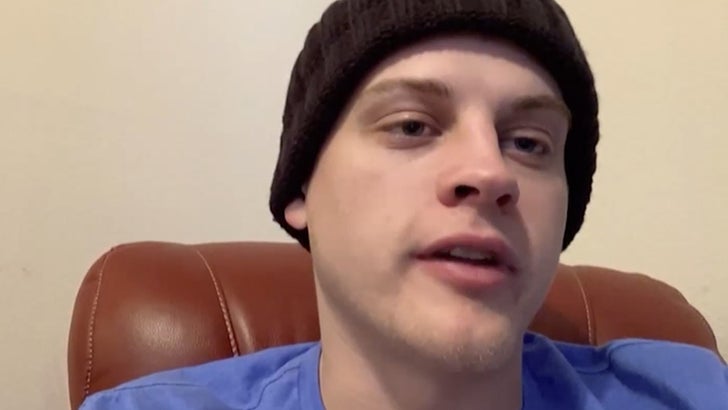 "When I mentioned my hometown in my Heisman speech, it wasn't really planned. I was just speaking from the heart," the 23-year-old QB said in the announcement.

The fund was kick-started with $350k of the money raised from the Heisman speech and a matched donation from the Foundation For Appalachian Ohio ... bringing the total to a $700k investment in the future.

"This initiative was made possible through the generosity of people from all over the country, and will have a tremendous effect on the food insecurity issues that many families face in Southeast Ohio."

"I'ma work as hard as I can to make you guys proud of me. Make the entire state of Ohio proud." 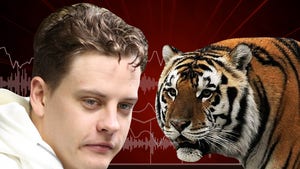 Joe Burrow Not A Fan Of LSU Having Live Mascot, 'I'm Anti Animal In Cage'