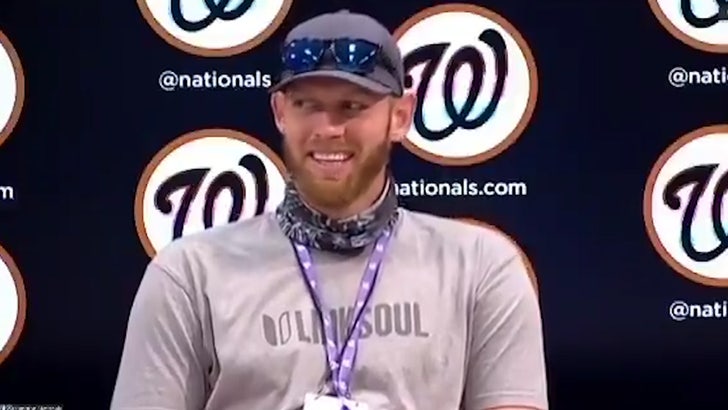 The Nationals superstar says his name was comically misspelled on the World Series ring box he received Thursday ... but fortunately, Strasburg told reporters the team at least got it right on the ring itself.

"I got a little nervous at first," the Nats ace said, “because on the outside of the box that it came in my last name was spelled wrong. So luckily it was spelled correctly on the ring, so I was pretty happy about that."

Hilarious tale ... considering everything Strasburg did to get Washington its first-ever World Series ring.

The dude was LIGHTS OUT in the Nats' playoff run ... going 5-0, including two huge victories over the Astros in the World Series.

Of course, Strasburg laughed off the box's spelling error ... and said he was stoked to eventually show off the new bling to his family nonetheless.

"You just look at all the little things that they put on the ring to kind of commemorate some of the big moments of the season, and it kind of just takes you right back to that moment," Strasburg said.

"They did a great job on it and they really put a lot of time and effort into making it something special, and I can’t wait to get it home to show my kids." 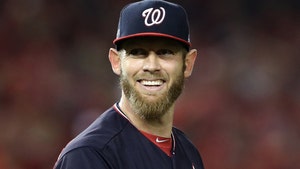 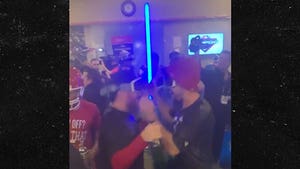