4:26 PM PT -- DeSean met with Mosberg over Zoom moments ago -- and says he was truly moved by the conversation.

"Today I had an opportunity to speak with 94 year old holocaust survivor Mr. Edward Mosberg. Thank you Mr. Mosberg for your valuable time and insight today."

"Im taking this time to continue with educating myself and bridging the gap between different cultures, communities & religions. LOVE 2 ALL!!!!! TO BE CONTINUED."

DeSean Jackson will be meeting with a 94-year-old Holocaust survivor on Friday ... in an effort to educate himself about the Jewish struggle.

Earlier this week, Edward Mosberg expressed his disappointment in Jackson's IG post in which the NFL featured an anti-Semitic quote attributed to Adolph Hitler.

In his letter to Jackson, Mosberg invited the Philadelphia Eagles WR to visit a Nazi concentration camp to better understand why pushing anti-Semitic rhetoric can lead (and has lead) to death and destruction.

"I would invite you to join me at the sites of these German Nazi death camps, to understand what evil truly is, and why sharing quotes of the man behind this evil is so offensive to us all," Mossberg wrote.

Mosberg says he survived several Nazi concentration camps -- including Mauthausen in Austria. He also says his late wife was a survivor of Auschwitz. 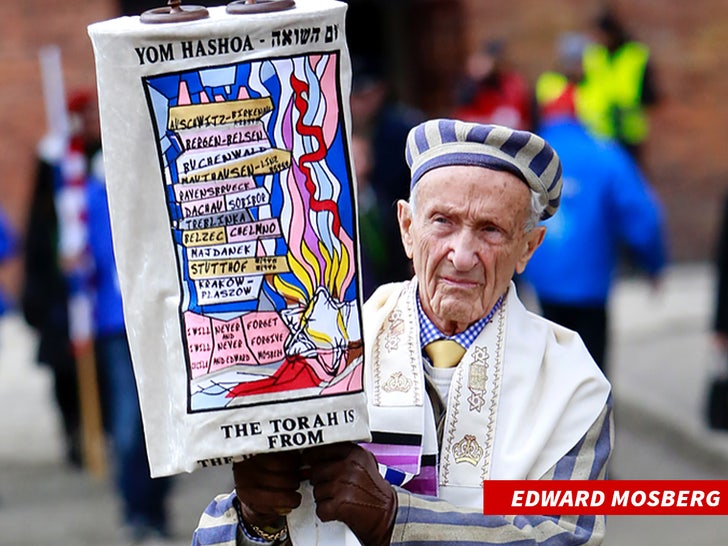 Now, we're told Jackson will meet with Mosberg over Zoom on Friday -- in the hopes of starting a positive, constructive dialogue.

As one source close to Jackson puts it -- "He really is educating himself ... and will continue to do so."

We're also told Jackson met with the Creative Community for Peace organization this week ... an organization dedicated to battling anti-Semitism.

Earlier this week, Julian Edelman invited Jackson to have an "uncomfortable conversation" about anti-semitism and racism in America.

And, Friday morning, Edelman says the two got the ball rolling.

"DeSean and I spoke for a while last night. We're making plans to use our experiences to educate one another and grow together. Stay tuned." 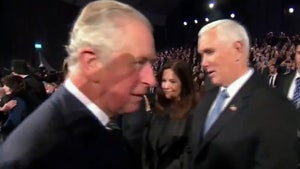 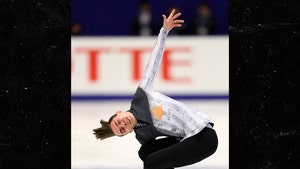