4:10 PM PT -- Victoria just left the door open for her secret admirer, saying until her lover reveals themselves her answer to the skywriting marriage proposal is, "maybe." 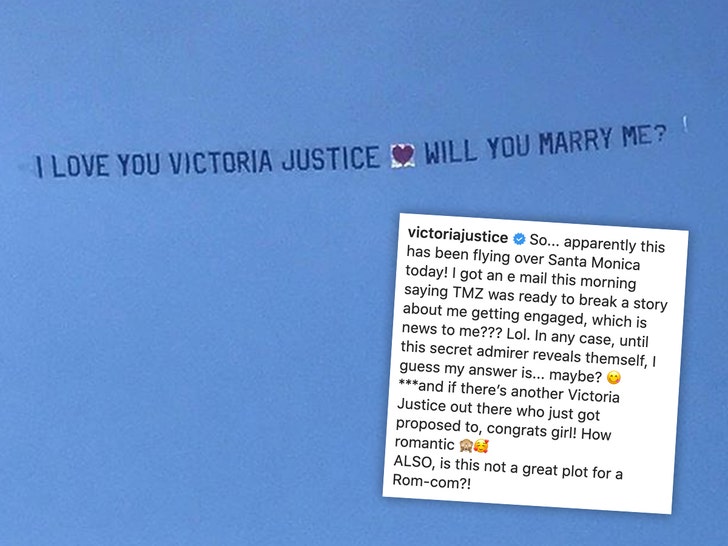 VJ still doesn't have an answer for who is behind the bold wedding proposal ... and she's left to wonder if there's someone else with the same name who just got proposed to, and sending congrats if that's indeed the case.

In any event, Victoria says the whole saga is great plot for a romantic comedy!!!

Victoria Justice just got a bold marriage proposal from someone who wanted to tell the world they are hopelessly in love with her ... thing is, she has no idea who's behind it!

The actress was the recipient of a super romantic banner that was being dragged above Santa Monica -- with the help of an airplane -- with the message ... "I LOVE YOU VICTORIA JUSTICE ❤️ WILL YOU MARRY ME?"

Whoever did this paid a pretty penny -- planes ain't cheap. Thing is ... a rep for Victoria says she's in no position to accept the proposal for all sorts of reasons. First, she's not dating anyone seriously and she's definitely NOT engaged. And, there's this ... she has no idea who the heck is in love with her!!!

Whoever it is ... they wanted to make sure she saw it, because the banner flew over the beaches of Santa Monica 5 times.

While Victoria's secret admirer struck out this time ... sounds like they still have a shot at love. After all, getting a girl's attention is half the battle!!! 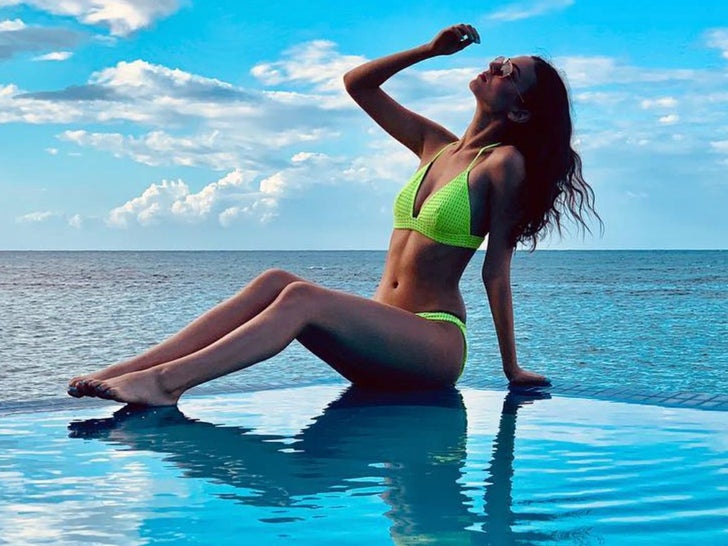 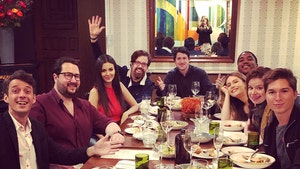 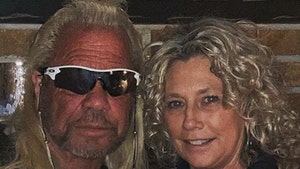