12:32 PM PT -- According to reports, Ventura County's search for Naya will continue on a day-to-day basis, but not at the same intensity it's been at these past few days. Sonar scans of the lake are said to be completed by end of day Sunday.

Authorities will search cabins that line Lake Piru ... not because they believe Naya Rivera is there, but because there has been so much social media activity about the cabins that law enforcement wants to put the theory to bed.

An official from the Ventura County Sheriff's Dept. tells TMZ ... they have been seeing a ton of Twitter users imploring cops to search the cabins in the area ... presumably, because they think Naya may have made her way to one. 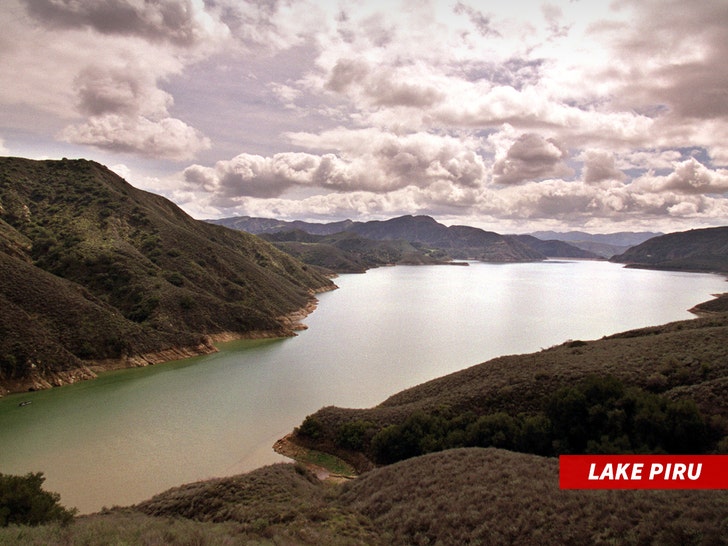 The official tells us ... they do NOT believe Naya is in a cabin. They're confident she's still in the water, but nevertheless, a search team will walk the area where the cabins are located.  Deputies will knock on doors and ask if they know anything about Naya's whereabouts.

If a cabin is not occupied, deputies will peer inside for any signs. 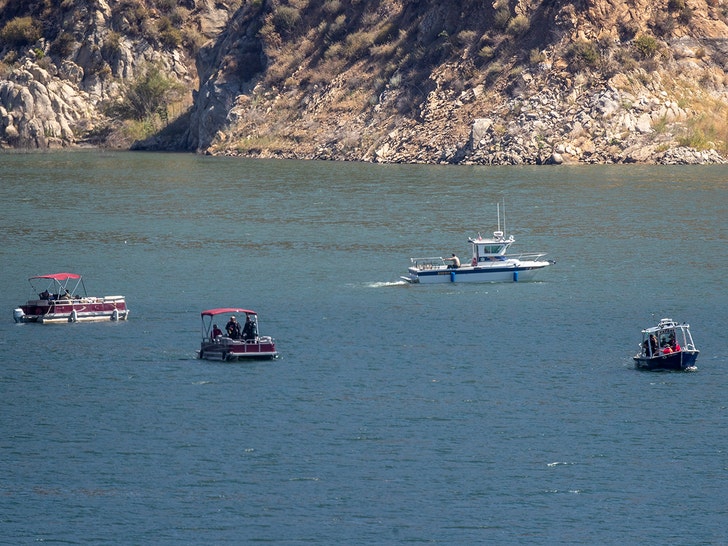 That said, the focus of the search is still Lake Piru, where Naya went missing Wednesday while swimming with her 4-year-old son. Because of extremely poor visibility due to debris in the water, searchers will be primarily relying on sonar.