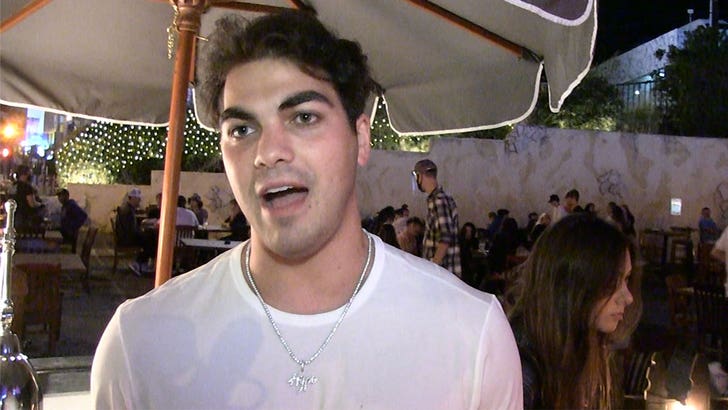 One of the TikTok's biggest personalities says he thinks there are serious issues with the app, but isn't worried if the U.S. bans it outright ... 'cause he's got a surefire backup plan.

We spoke to the uber-popular content creator, Thomas Petrou, Saturday night in WeHo, and he told us straight-up ... he DOES think TikTok has privacy and security issues ... something the Trump administration came out and said as justification for possibly nixing it from our shores.

Secretary of State Mike Pompeo on whether the U.S. will ban the app TikTok: "We have been engaged in a constant evaluation about ensuring that we protect the privacy of American citizens and their information."pic.twitter.com/H3NUzNqZSP

Tom didn't get into the details of what he thinks the problem with it is, but if you've been keeping up -- you know it's a Chinese-run company ... and U.S. officials are very skeptical.

So, what's the solution? Well, according to TP ... he says he hopes a competitor comes along and offers what TikTok does, but in a safer environment. He's got the perfect man in mind for the job too ... any guesses?

But, get this ... Thomas says if TikTok is, in fact, shut down and deemed an actual security threat to Americans -- he'll have no problem migrating to another platform that he knows and loves. Yes, it's where Jake Paul and a ton of other viral video folks live ... YouTube, baby.

Telling that Tom's down to abandon TikTok, seeing how he's one of the handful of Gen Z'ers living in the Hype House -- a 'Real World'-esque living space for TikTok's most well-known users. 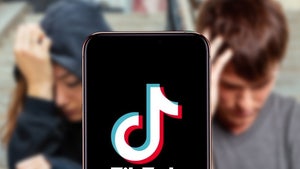