Bad news, Cowboys fans ... Dak Prescott did NOT reach a long-term deal with Dallas at the deadline Wednesday -- reportedly turning down over $100 MILLION guaranteed.

The superstar QB had been in contract talks with Cowboys brass all offseason about getting an extension done ... but the two sides just couldn't meet in the middle.

Dallas' final offer to Dak was set to pay the 2-time Pro Bowler between $33 and $35 million every year, with over $100 million guaranteed ... NFL Network's Jane Slater reported Tuesday.

But, Prescott reportedly wanted fewer years on the deal ... and the Cowboys wouldn't budge -- so now it'll be back to the negotiating table next offseason.

It ain't all horrible news for either side ... Dak's still getting paid BIG money this season, and Dallas will have another year to decide if it wants to pony up Patrick Mahomes-type money for the quarterback.

And, if things are still undecided by this time in 2021 ... the Cowboys have the option of franchise tagging Prescott again for roughly $37 million. 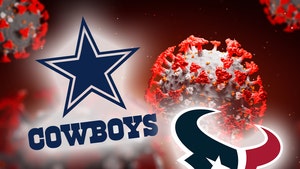 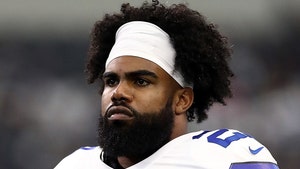