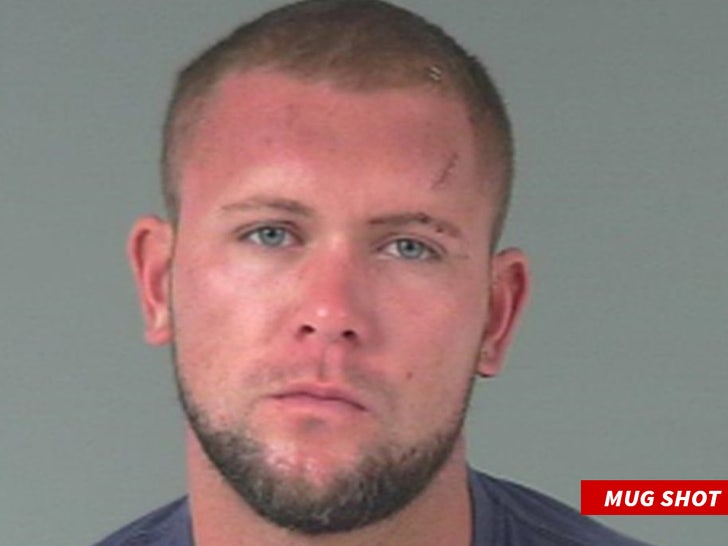 The man accused of sucker punching Dallas Goedert in the face at a bar last month is officially fighting back in his assault case -- pleading NOT GUILTY to the charges Friday, a court official tells TMZ Sports.

30-year-old Kyle Hadala allegedly clocked the Philadelphia Eagles tight end during a bar brawl on June 19 in South Dakota ... and the video of the incident did NOT look good for Hadala.

In the clip ... you can see Hadala uncorks a right hand to Goedert's temple, knocking him to the ground. Prosecutors eventually hit Hadala with two counts of simple assault over the incident.

But, a court official tells us Hadala's attorney appeared in court for his client on Friday ... issued not guilty pleas to both charges, and requested a trial date.

As we previously reported ... Hadala claims he only got violent with the 25-year-old NFL player because he thought Goedert and his crew were threatening his friends and co-workers.

"They picked out my smaller colleague from the group, got in his face, and made very threatening remarks toward his personal well-being," Hadala said.

Hadala says after those comments, Goedert put his hands on one of his friends ... and that's when Hadala says he jumped in with the right hand.

Hadala claims he was attacked by Dallas' crew shortly after throwing the punch ... and suffered multiple cuts and lacerations as a result. 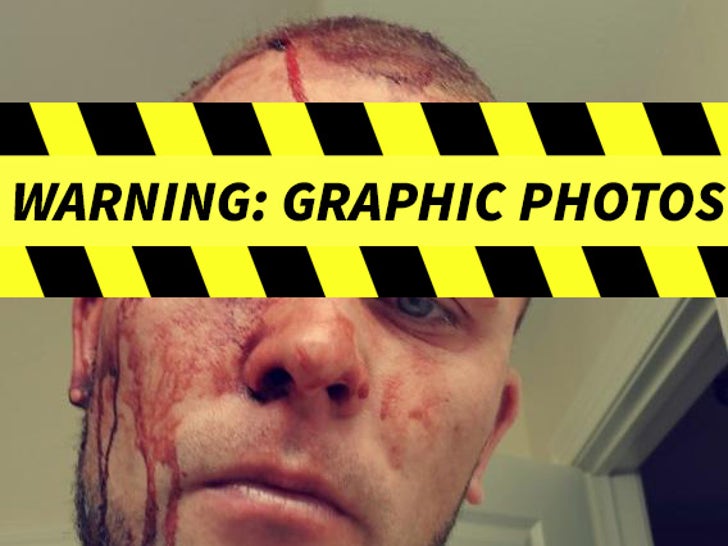 Hadala is due back in court in September for another hearing in the case. 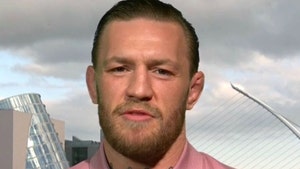 Conor McGregor Says He Was 'In The Wrong' For Punching Man, Talks Miami Arrest