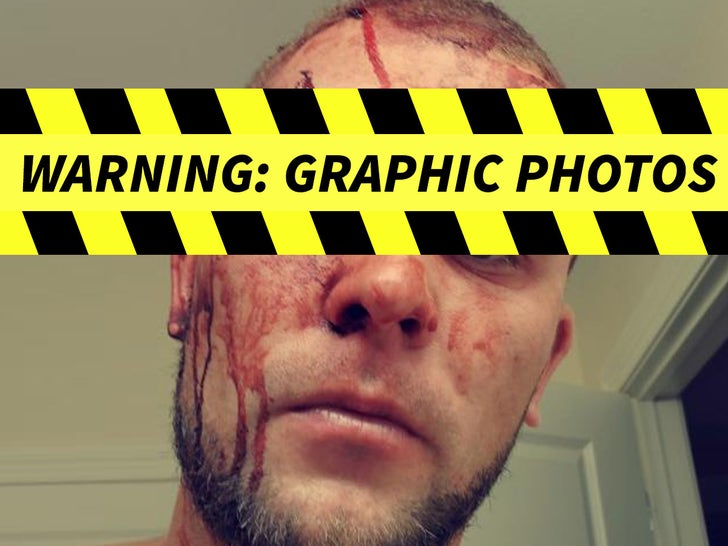 The man who punched Philadelphia Eagles tight end Dallas Goedert says it wasn't a cheap shot -- insisting he was protecting a friend who was in Dallas' grasp ... and he says he suffered serious injuries as a result.

TMZ Sports spoke with Kyle Hadala, who tells us he feels the viral video does NOT tell the full story of what transpired before that fateful punch was thrown on June 19 at Zoo Bar in South Dakota.

Hadala insists Goedert and his friends had been "harassing" them at a previous bar over the choice of music they were playing on the jukebox.

"They were extremely aggressive and disrespectful," Hadala says.

The group moved to a new spot -- the Zoo Bar -- but Hadala says Goedert and his crew followed them with bad intentions. Very soon, according to Hadala, the situation escalated.

"They picked out my smaller colleague from the group, got in his face, and made very threatening remarks toward his personal well-being," Hadala tells us.

Hadala says Dallas put his hand on his friend -- which you can see in the video ... and that's when Hadala decided to take action. 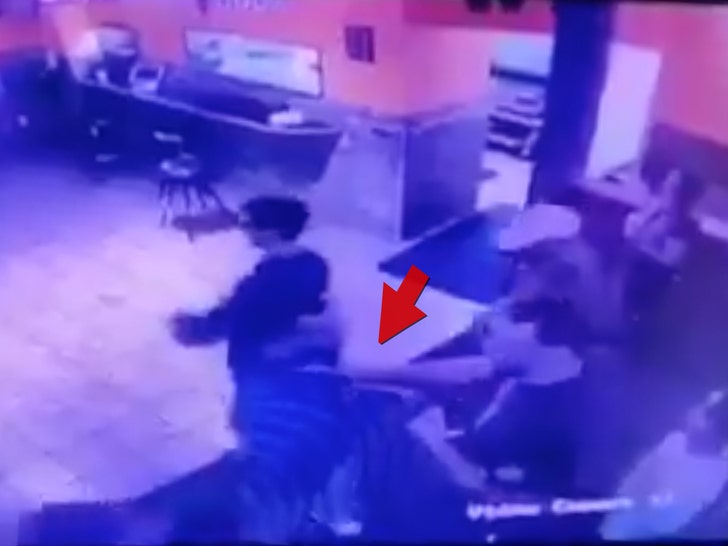 "At this point, I was in fear for both of my friends' well-being especially due to the fact there were 10 of them and we were not familiar with the area," Hadala says.

"I protected my friend and then was ambushed by 5 to 7 individuals that punched, kicked, threw beer bottles, etc., trying to cause me bodily harm which I received medical treatment at the hospital for my injuries the next day."

Hadala says he received multiple lacerations in the incident, which required several stitches and staples to close the wounds.

Hadala was eventually arrested and booked on a simple assault charge. He's already lawyered up and plans to fight the case.

We've reached out to Dallas for comment ... but so far, no word back yet. 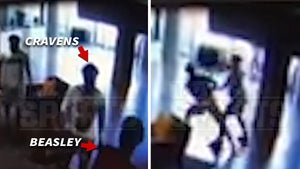