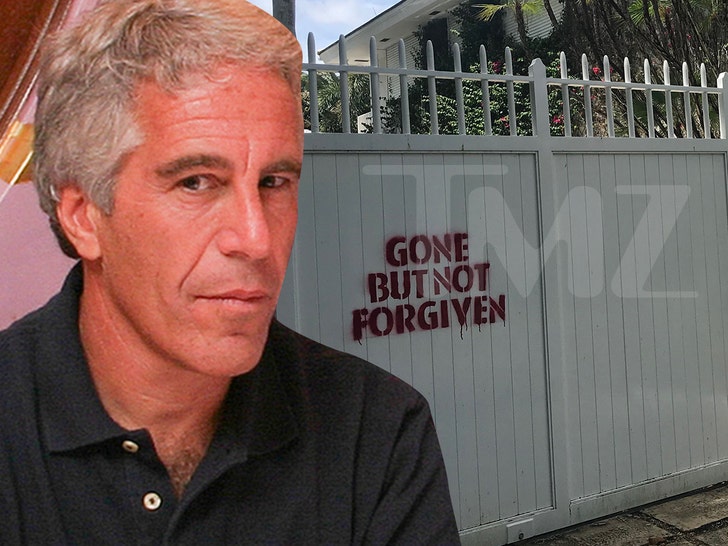 Jeffrey Epstein's Palm Beach estate, where he allegedly sexually molested dozens of teenage girls lured in by money, just got vandalized with a very powerful message.

"GONE BUT NOT FORGIVEN" reads the mark left on the front gate guarding one of Epstein's former homes. 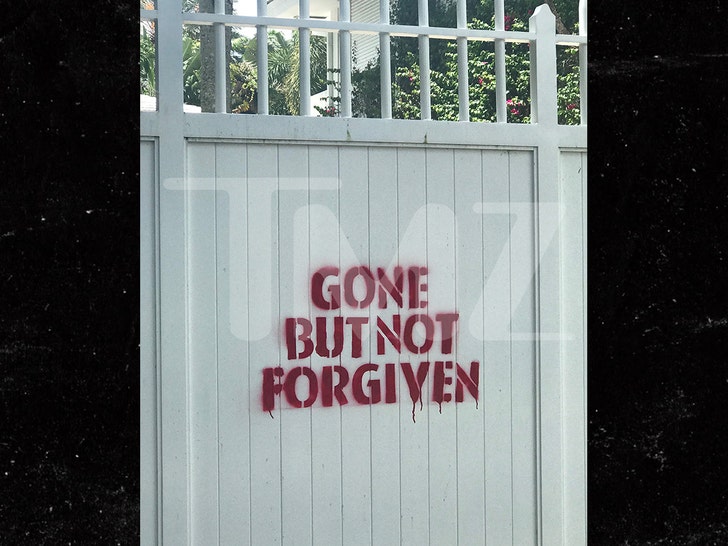 The image is in red paint, clearly intended to look like blood.

The house has been tied up in litigation since the charges against Epstein were brought. As you know, Epstein died in jail awaiting trial. Authorities say he hung himself, but a private autopsy raised questions. Medical Examiner Cyril Wecht concluded it is virtually unheard of for 3 neck bones to break when someone hangs themself.

The house is a centerpiece of the allegations made against Epstein, where he brought numerous underage girls to the estate and sexually abused them. And, as you know, Epstein's longtime girlfriend, Ghislaine Maxwell, is now in jail after being arrested for allegedly facilitating and participating in Epstein's sexual abuse of minors. 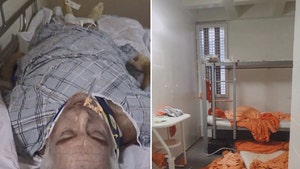 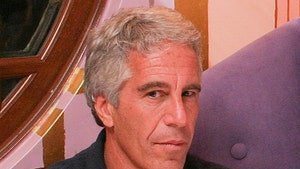