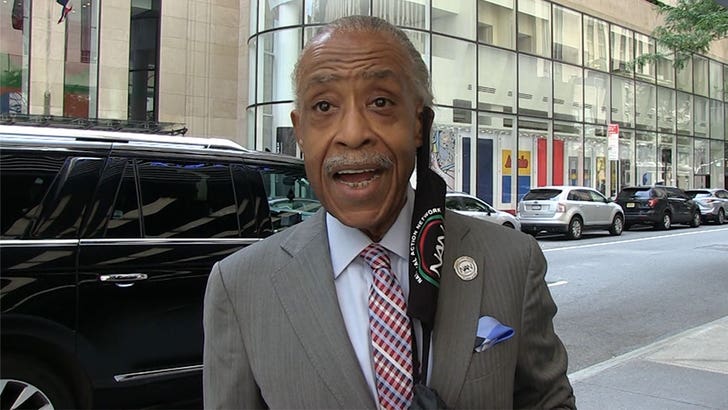 Al Sharpton thinks President Trump joking about renaming a military base after him is more of the same old song the man has played time and again ... think Song of the South.

We got the Reverend Sunday in NYC ... not too long after Trump's interview with FOX News' Chris Wallace aired earlier in the morning. The Prez was asked about threatening to veto a military spending bill that has bipartisan support ... all because it also seeks to rename national military bases named after Confederate generals, like Fort Bragg.

DT challenged Chris to come up with a new name .. and then he name-dropped Al out of nowhere. 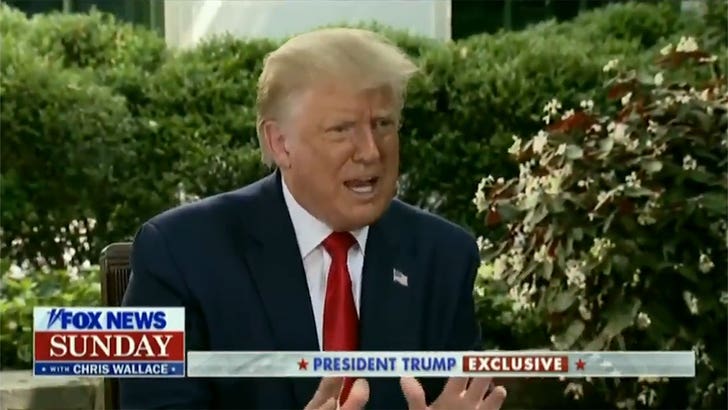 Welp, the good Reverend has some thoughts on that ... telling us it's hard to make sense of what Trump's getting at, because he says the dude's so nonsensical. Still, in Al's eyes ... he finds it crazy that Trump's so stuck on defending the Confederacy as a heroic cause.

It obviously wasn't, as he points out -- the rebels were traitors, and definitely on the wrong (and losing) side of history.

Rev. Sharpton has been on Trump's case for decades, from the Central Park 5 to the racism spewing out of the President's mouth, so Sharpton's not surprised Trump got snarky on him. 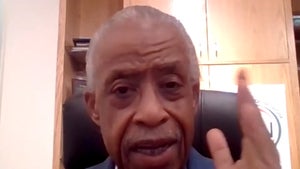