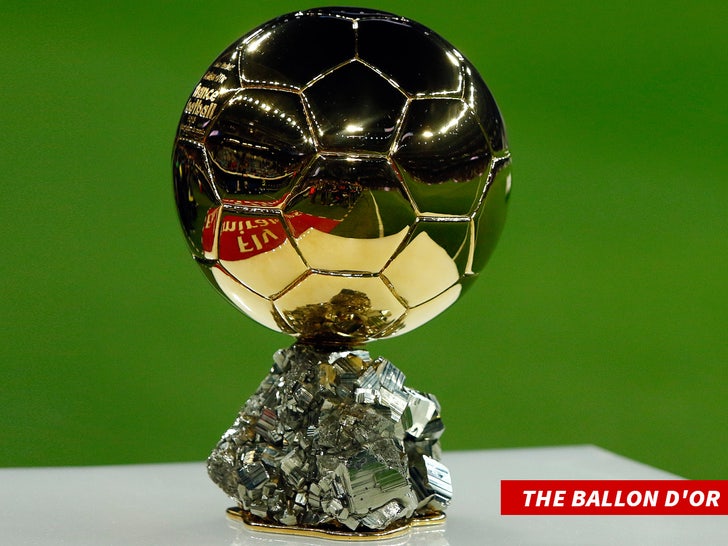 An MVP of the soccer world will NOT be crowned this season ... Ballon d'Or trophy presenters say they've scrapped the 2020 iteration of the prize -- and it's all 'cause of COVID.

The award -- similar to college football's Heisman Trophy -- has been given out to the men's game's best EVERY YEAR since 1956 ... and is considered soccer's highest honor.

Legends like Luis Suarez, Ronaldo and Ronaldinho have all won the hardware in the past ... and dudes like Lionel Messi and Cristiano Ronaldo were gunning to win it for the 7th and 6th times, respectively, this season. 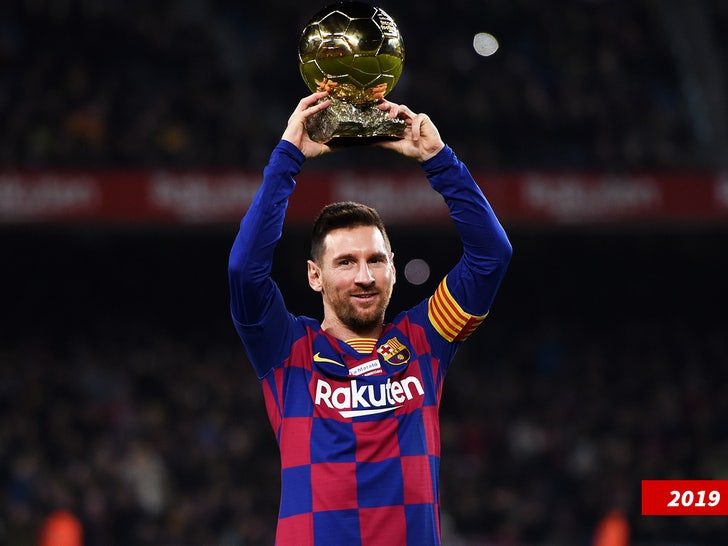 But, the people responsible for doling out the trophy say the 2020 version will be forever vacant ... saying the coronavirus pandemic forced them to cancel the award this year.

The trophy presenters say the virus has simply impacted soccer too greatly all across the globe for them to properly and fairly announce a winner.

"How do you compare the incomparable?" officials said in a statement Monday.

They added, "We will always prefer a small sprain (to our history) to a large scar. It was the first time since 1956 that the Ballon d'Or had taken a break."

"The parenthesis does not enchant us but seems to us the most responsible and logical. Protecting the credibility and legitimacy of such an award also means ensuring its flawlessness over time."

The women's Ballon d'Or, which was given out for the first time in 2018, was also scrapped this season due to the pandemic.