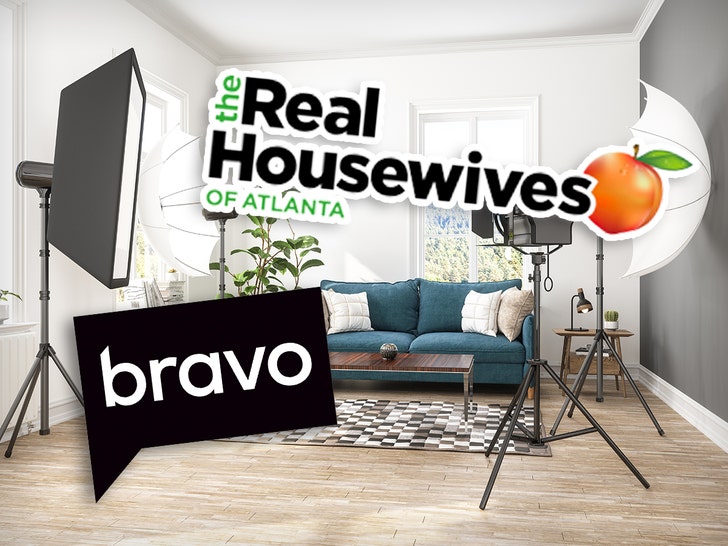 Fans of "The Real Housewives of Atlanta" can rest assured they'll get their fix for a new season soon enough -- and even better ... it'll look like the show they know and love, but with tweaks to accommodate these crazy times.

Production sources tell TMZ ... 'RHOA' got back to filming in-person this week, but they did it with a safety plan in hand -- one they'll continue using as the season progresses.

For starters, we're told everybody on set -- including the cast and crew members -- all get their temperatures checked every day before shooting starts. If anyone shows any COVID-19 symptoms or has a fever of 100.4 degrees or higher ... they can't film. Plain and simple.

There's more the showrunners are implementing to keep folks safe -- we're told the plan is to film the housewives themselves in more outdoor locations, rather than congregating inside if they can help it. They'll also keep the ladies away from large crowds and stick to their immediate families as much as possible. Only essential crew members -- camera people, hair/makeup, etc. -- will be around the housewives, and only when necessary.

Another thing during filming ... mask-wearing, for the production crew anyway. We're told everyone behind the camera will have one on while working, but it's unclear if any of the on-camera talent will wear them. The state of Georgia is kinda in limbo on the issue -- ATL's Mayor is trying to mandate them, but the Gov.'s suing to stop her.

At any rate, the good news is that the show's gonna look a lot more like viewers are used to in seasons past -- unlike this past season's reunion, which was shot digitally from everyone's home. That was all fine and good, but people tune in to see in-person reactions/fights.

As for who's coming back ... it'll be the familiar faces people have gotten to know of late -- Cynthia Bailey, Kandi Burruss, Porsha Williams, Kenya Moore. There'll be some new cast members too ... actress Drew Sidora and Youtube personality LaToya Ali.

The jury's still out on if longtime fan fave NeNe Leakes is coming back -- word is she's still in negotiations.

Some of these guaranteed ladies recently got together for a get-together/photo op though, and had fans wondering if they were back on for filming. As it turns out, they are! 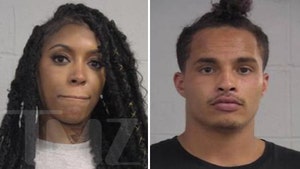 'RHOA' Brings Back Yovanna for Season 13 as Official Cast Member