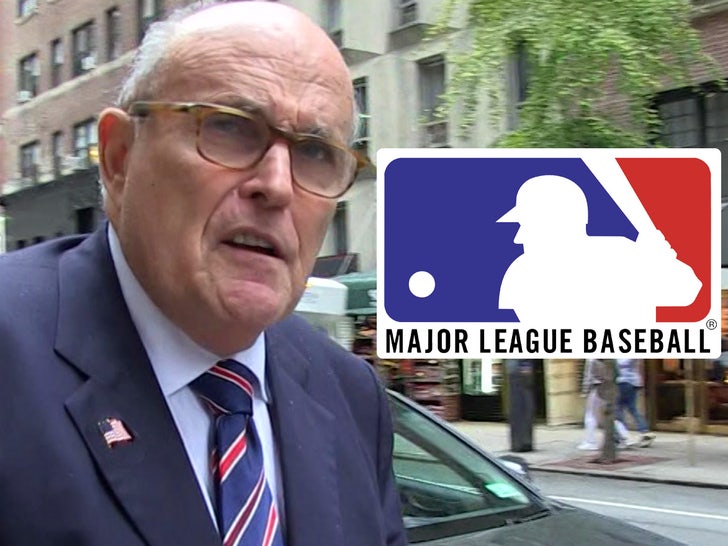 9:53 AM PT -- The Yankees wholeheartedly disagree with Giuliani's sentiments ... the team told the New York Times on Friday the pregame ceremonies were "beautiful, respectful and dignified."

The statement -- released by team president Randy Levine, whom Donald Trump shouted out in a White House briefing Thursday -- continued, "I think Rudy got it absolutely wrong."

"To me, it showed unity and the desire for a better world, social justice and enlightenment."

Levine continued, "I didn't and nobody should take that as being disrespectful of anyone, including law enforcement or the police."

The former New York City mayor and diehard Yankees fan ripped the league Friday morning ... just hours after several players -- including Dodgers star Mookie Betts -- knelt for not only the national anthem, but in support of BLM as well.

Players from both teams kneel together in unity before tonight's National Anthem. #OpeningDay #NYYforNY pic.twitter.com/ptW2FgfzUe

"All those ball players, including the Yankees, taking a knee during the National Anthem of the country that made them millionaires is hypocritical," Donald Trump's attorney said.

"Support for BLM, which is provoking attacks on our law enforcement and innocent people all over America, is disgraceful."

As we previously reported, players on the Dodgers, Giants, Nationals and Yankees joined in support of racial equality prior to their Opening Day games Thursday.

The stadium jumbotrons played pro-BLM messages ... and afterward, the teams grabbed a long piece of black fabric and knelt with it to show unity.

Some players then went on to kneel for the ensuing national anthem.

Of course, Giuliani's disdain for it all echoes Trump's ... the President has repeatedly slammed the kneeling protests throughout the last few months, and recently called the demonstrations "a sign of great disrespect." 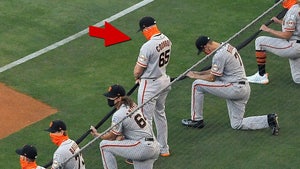 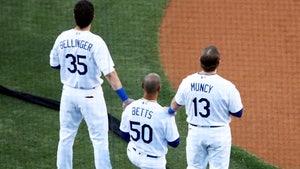