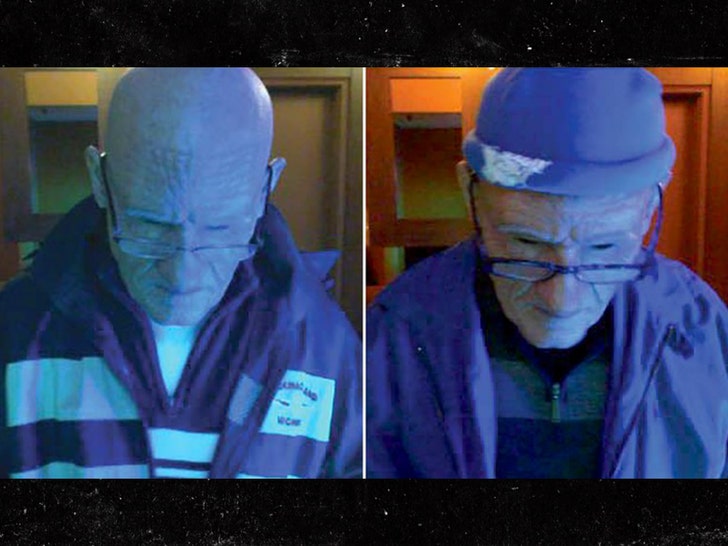 US Attorney's Office in the Eastern District of Michigan

A dude from Michigan figured a prosthetic face mask making him look super old would allow him to steal a fortune at several casinos, with the help of some fake driver's licenses and other personal info from elderly victims.

John Colletti, who is 55, needed to look a lot older, and the prosthetic face mask did the trick, but for safe measure, he wore hats, glasses and even surgical masks. He went to the MGM Grand Casinos last year in Michigan and Kansas and withdrew a fortune at the self-service kiosks ... this according to the federal complaint. 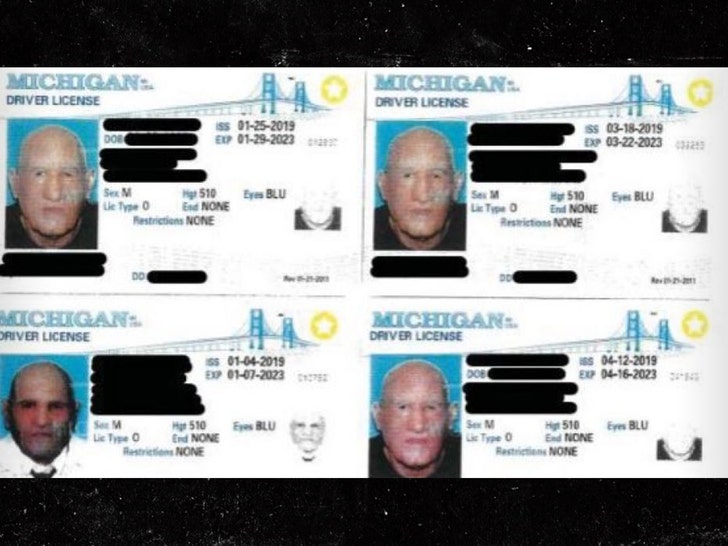 The feds say at least 10 people were victimized and Colletti stole more than $100,000.

The FBI cracked the case with the help of a search warrant, and they found a lot, including 4 prosthetic face masks, flash drives, counterfeit money and books on how to commit a crime without getting caught.

Colletti is currently in custody in Kansas. Authorities want him back in Michigan to face charges. 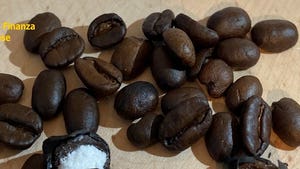 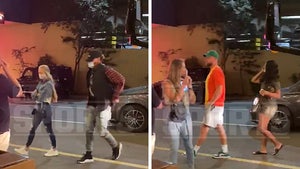