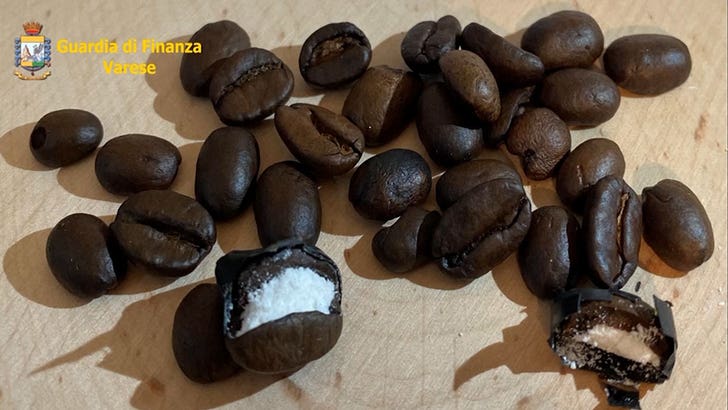 These coffee beans are GUARANTEED to wake you up.

Italian police thwarted drug-smugglers who sliced hundreds of coffee beans open, stuffed them with cocaine and carefully encased them with dark brown tape.

The perps might have gotten away with it too ... if it wasn't for that darn John Wick.

According to police, they became suspicious of the package containing the coffee beans when someone noticed the name on it was Santino D'Antonio ... a mafia boss villain in "John Wick: Chapter 2" as well as the third film in the franchise.

The coked-up beans were shipped from Medellin in Colombia to Milan's Malpensa airport, and all in all ... the 2kg package contained 150g of cocaine powder via about 500 beans.

The package was addressed to a tobacco shop in Florence, and cops busted the 50-year-old man who came to collect it. 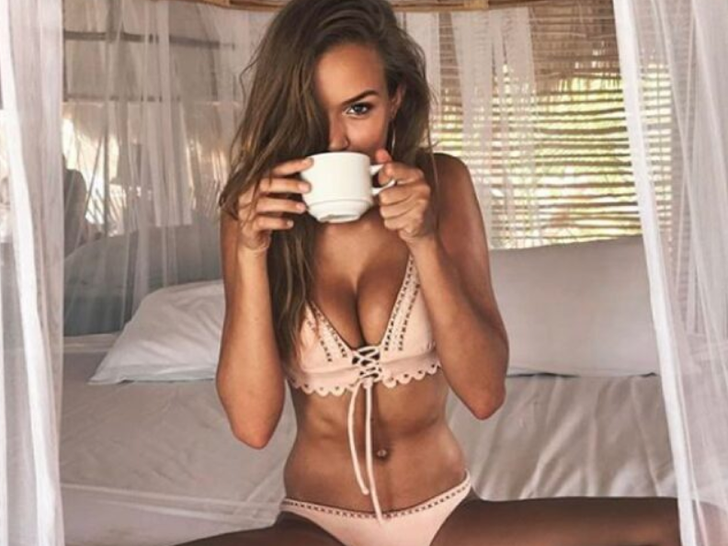 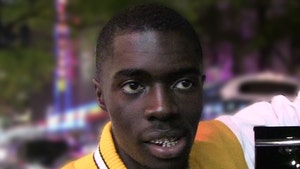 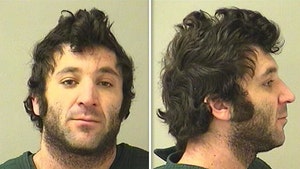