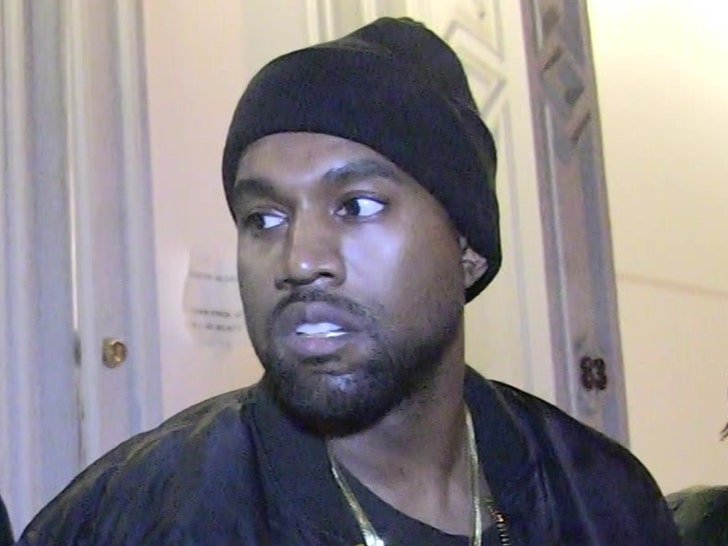 Kanye West is scratching and clawing to keep himself viable for the presidential race, 'cause he just made another last-ditch effort to get on another ballot ... this time in Missouri.

The rep for the Secretary of State there says Ye's camp submitted signatures before the 5 PM deadline Monday -- just in time to be considered for an appearance on the November 3 election. Whether he has enough legit signatures to make the cut though ... still TBD.

Of course, he just squeaked onto the ballot in his home state of Illinois last week -- something that cost him a pretty penny to do ... upwards of $30k, as we first reported.

Remember, he missed the deadline in South Carolina about a week or so ago -- this after his off-the-rails campaign rally down there, which left him in tears ... and eventually on a Twitter tirade aimed at his family. Ye didn't bother submitting any signatures that time around. 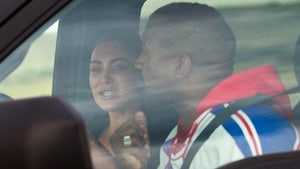