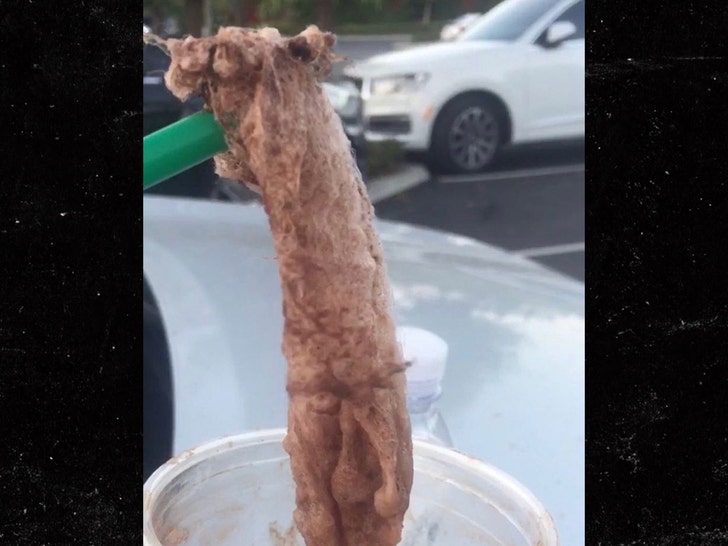 The L.A. County Sheriff's Department's investigation has determined a cop's Starbucks drink was NOT tampered with a tampon -- instead it was a cleaning cloth ... which still ain't great.

You remember an off-duty LAPD cop made the accusation last month ... saying a Starbucks employee stuffed down a tampon in the Frapp drink he ordered. The cop claimed he used his police credit union debit card to buy the drink and says he found the feminine hygiene product inside his drink. This all went down at the height of social unrest over police brutality.

In any event ... the Sheriff's Dept. investigated and was unable to prove the store employee acted maliciously. Sheriff Alex Villanueva said, "Based on the evidence available at this time, the item in the drink was possibly a cleaning type cloth commonly used by store employees."

NYPD had a similar alleged situation with a Shake Shack order, but again... no ill will was proven there. 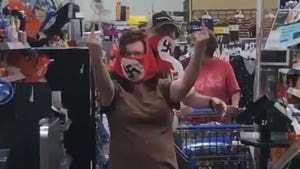