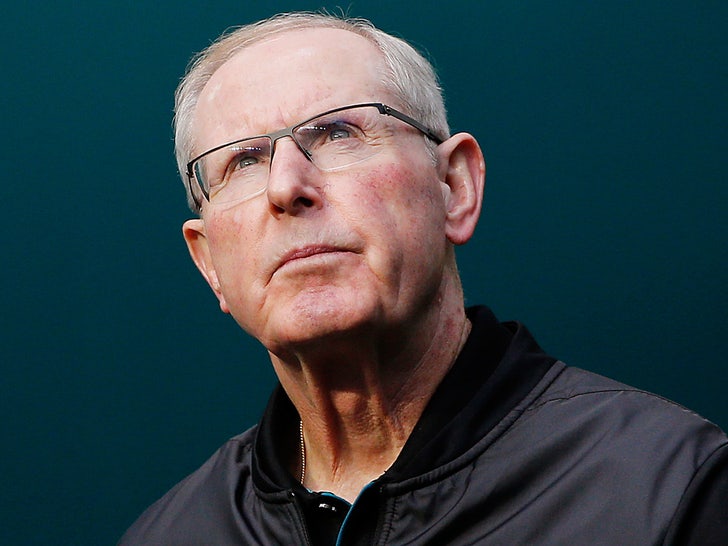 Former Jacksonville Jaguars exec and Super Bowl-winning head coach Tom Coughlin is in recovery after being hit while riding his bicycle over the weekend, according to reports.

73-year-old Coughlin says he was riding in Jacksonville when another biker "came out of nowhere" and hit him, the NFL legend told ESPN.

Coughlin was pretty banged up in the accident -- claiming he suffered 4 broken ribs, a punctured lung and required stitches.

Get this -- Coughlin initially didn't want to go to the hospital ... but family members were able to persuade him to go to the emergency room for X-rays and a CT Scan.

Coughlin became an NFL coach in 1984 ... most notably with the Jacksonville Jaguars and New York Giants. T.C. led the G-Men to 2 Super Bowl championships over Tom Brady, Bill Belichick and the New England Patriots.

Coughlin -- who  served as the Executive Vice President of Football Operations with the Jags until 2019 -- will take about 6-8 weeks to recover, according to the report. 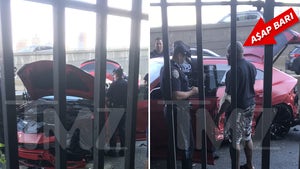 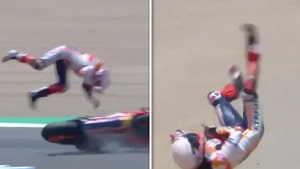