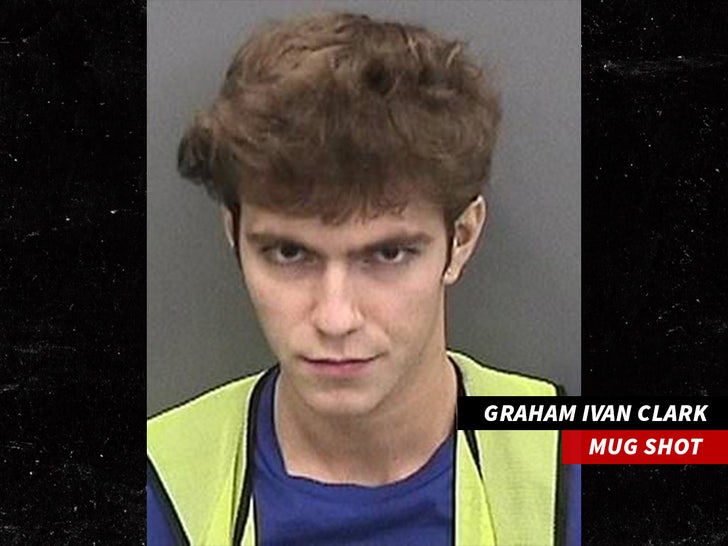 1:57 PM PT -- While the teenager might be the ringleader of the hack, 2 others have been arrested for it as well -- 19-year-old Mason Sheppard from the U.K., and 22-year-old Nima Fazeli of Orlando.

The 2 men were charged in California federal court, though it's unclear if they are facing as many felonies as Clark.

Some of the most high-profile celebs, politicians and business leaders can thank a Florida teen for hacking their Twitter accounts ... according to cops, who've busted the alleged mastermind.

Graham Ivan Clark was arrested Friday morning in Tampa following an investigation into the hack that appeared to be part of a massive Bitcoin scam ... and the 17-year-old is facing a whopping 30 felony charges.

The State Attorney's Office in Hillsborough County says Clark is responsible for the July 15 hack, which as we reported, saw Twitter accounts for Elon Musk, Bill Gates, Kanye West, Barack Obama, Joe Biden, Jeff Bezos, Mike Bloomberg and Kim Kardashian tweeting out a message asking users to send $1,000 to the same Bitcoin address in return for $2,000. 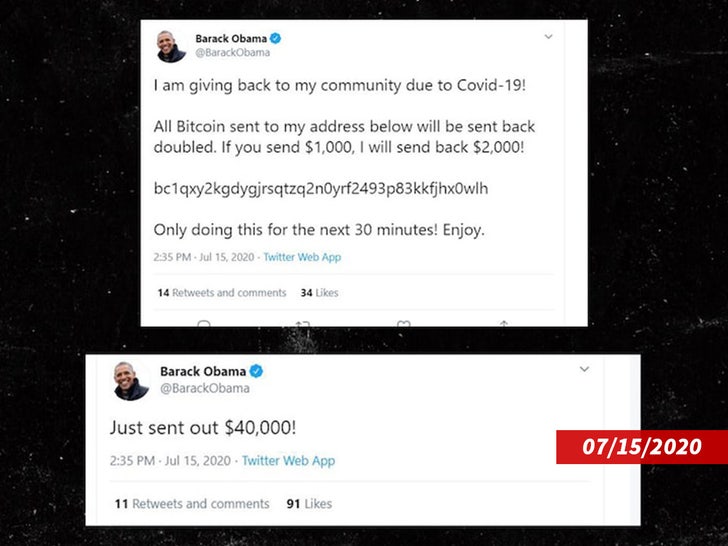 The scheme was pretty lucrative ... authorities say the hack reeled in more than $100,000 in Bitcoin.

Clark was arrested and booked shortly after 6:30 AM Friday ... according to jail records.

While Clark is only 17 years old, Florida law allows minors to be charged as adults in some cases of financial fraud.

Twitter says the hackers fooled its employees into handing over high-level administrative credentials over the phone in a "spear-phishing attack," which allowed the hackers to target other Twitter employees with access to account support tools and ultimately tweet from the celeb accounts. 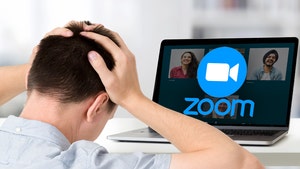 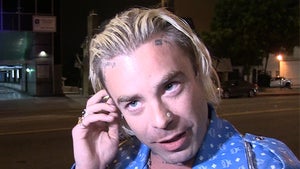