5:31 PM PT -- 8/4 -- Kanye filed signatures and paperwork Tuesday to get his name on the ballot for president in Wisconsin.

Kanye needed 2,000 signatures from registered voters in Wisconsin to get on the ballot. WI has 10 electoral votes.

Sources with direct knowledge tell TMZ ... Kanye's third-party petitioning group, Let the Voters Decide, helped him obtain signatures in Wisconsin and is now hitting the ground in 3 more states to help him get on the ballot in Idaho, Utah and Wyoming. They are currently in Ohio, which has a Wednesday deadline.

3:41 PM PT -- Nebraska is the latest state where Kanye failed to meet the deadline to run as an independent candidate for prez ... according to a spokesperson for the Nebraska Secretary of State's Office.

He would have needed 2,500 signatures, but failed to file anything. NE has 5 electoral votes.

2:50 PM PT -- More ups and downs for the Ye campaign -- he has filed to run as an independent candidate for President in both West Virginia and Vermont ... but officially missed the deadlines in New York and Maryland.

If you're keeping track, NY is 29 more electoral votes off the table for Kanye and Maryland is 10. West Virginia and Vermont combine for 8.

West listed Tidball as his Veep in Vermont ... but did not indicate a VP in WV.

Kanye West's uphill battle to become President is getting steeper every day, but he IS ahead of Joe Biden in one way ... he's officially listed Michelle Tidball as his running mate.

Kanye 2020 is having an up-and-down Monday, so far, because his campaign submitted petitions to get on the Arkansas ballot for prez -- but then missed the deadline in nearby Kansas. 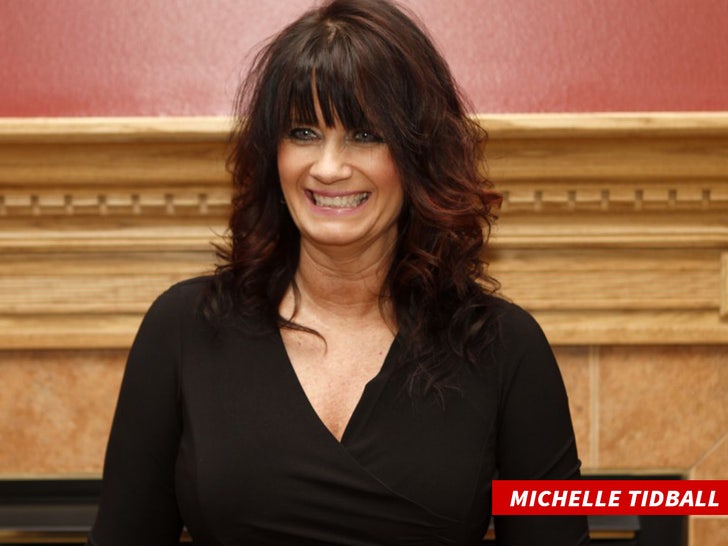 The big news, though, is Tidball is named in the Arkansas filing as his Vice President ... more documented proof of their partnership. He also put her name down on his Missouri ballot filing last week. As we reported, she's yet to confirm it herself.

As for the campaign's progress ... a spokesperson for the Arkansas Secretary of State tells TMZ Ye also turned in the required 1,000 signatures to become an independent candidate, with just 15 mins to spare before the noon deadline.

If you've been keeping track, this has pretty much been Kanye's M.O. We're told the state will now go through the process of verifying all the signatures are legit. This has already been an issue in his home state of Illinois.

Although he checked Arkansas off his list Monday, Kanye missed Kansas ... and we're told there's no way he will be listed on the ballot now.

According to a spokesperson for Kansas Secretary of State's office ... he needed 5,000 signatures by noon and didn't turn in anything. We're told the deadline is very strict, so the only way Kanye can get presidential votes in the state now is as a write-in candidate.

For the record, both Arkansas and Kansas are worth 6 electoral votes.

As we reported ... the rapper's been working with a company called Let the Voters Decide to amass enough signatures to get on the ballots in several states, including swing-state Ohio.

Despite this seemingly sporadic focus on getting on state ballots, Kanye claims he's committed to winning the White House ... recently tweeting he could beat Biden.

It's relevant that people close to Kanye, including Kim Kardashian, say he's been coping with a bipolar episode. 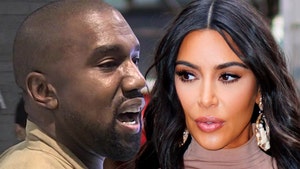 Kim Kardashian and Kanye West 'Trying' to Save Relationship