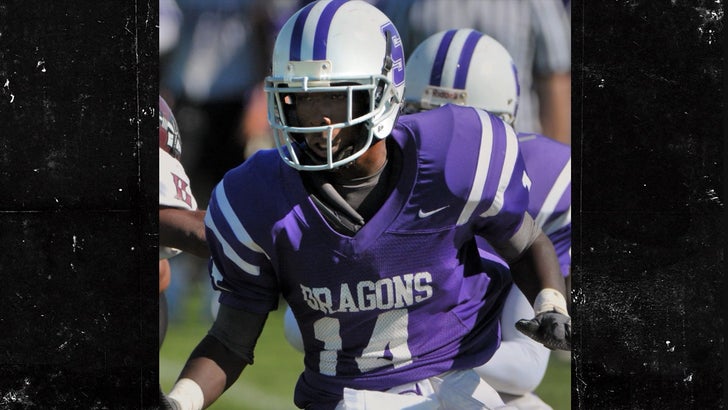 Roger Goodell's latest effort to fight for social justice is being challenged by California prosecutors ... who are demanding the NFL stop running a video about the police shooting of Stephon Clark.

The California District Attorneys Association fired off a letter Tuesday to the NFL Commissioner outlining why it believes the Stephon Clark Legacy video, "though well intentioned," also "performs a disservice instead of a public service by omitting the crucial facts which preceded Mr. Clark's tragic death."

Among the complaints made by the association's president, Vern Pierson, is that the video leaves out the fact the Sacramento County D.A. and California Attorney General came to the conclusion the 2 police officers involved in Stephon's 2018 death broke no laws.

As we reported, the Stephon video is the 5th PSA created by Inspire Change -- a joint initiative between the NFL and Jay-Z's Roc Nation which aims to raise awareness about racial injustice and improve police and community relations.

In the video, Stephon's mother, Se’Quette Clark, walks viewers through the horrific night he was killed, and talks about the need for new laws to prevent more tragic police-involved shootings.

You might recall, officers opened fire on Stephon in his grandmother's backyard, believing he was brandishing a weapon.

Stephon, of course, was holding a cell phone. He was shot 8 times ... with 6 of those bullets striking him in the back. But, another complaint from the association is the NFL's video fails to mention Stephon was fleeing police who suspected him of vandalism.

The association wants Goodell to "produce a video that accurately depicts the conduct of all concerned in an officer involved shooting."

The NFL has yet to issue a public response. 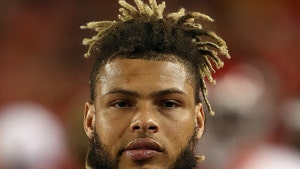