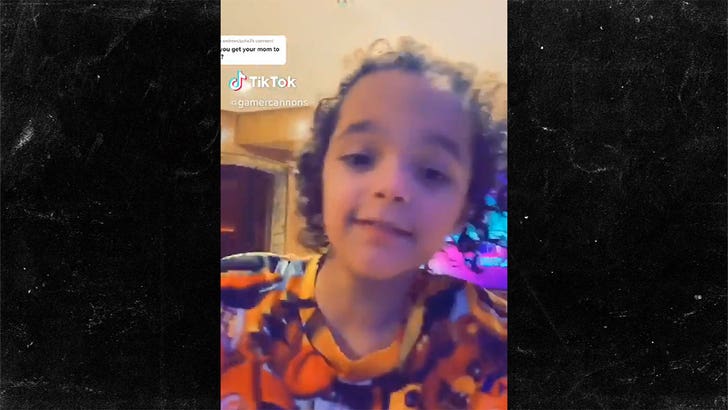 Mariah Carey's son clearly knows the rules about Mom being "camera-ready" ... as evidenced by this hilarious video of him trying to get her to appear on his TikTok video!!!

Mariah and Nick Cannon's 9-year-old, Moroccan Scott Cannon, aka Rocky, was playing around on TikTok and one of his fans asked if he could get his famous mama to react ... on camera.

Bless his heart, Rocky's confidence was so cute as he said ... "Of course I can do that!" -- but watch what happened when he found Mariah and asked her to say hi to his fan.

Mariah's response? "Tell her I'm on a business call." Rocky did not ask twice, and quickly explained to the fan, "So yeah, if I bug my mom ... well, I don't really know what'll happen but I'm not gonna test it!" Smart kid.

Even better was his response when someone on TikTok tried to give him crap about not getting Mom on cam. You gotta see him handle the troll!!! 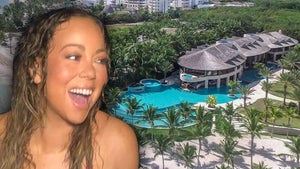 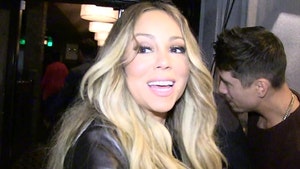 Mariah Carey Releases Star-Studded 'All I Want for Christmas' Video