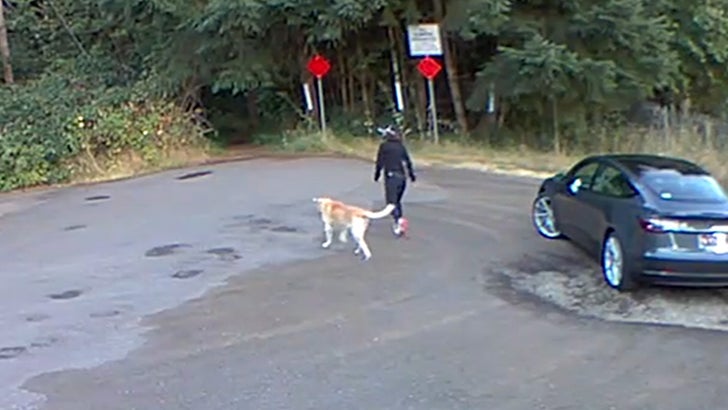 Here's proof some people just don't deserve dogs ... video shows a woman abandoning a good boy at a park, even tricking the poor pooch to leave it in the dust.

The heartbreaking scene played out at Orchards Community Park in Vancouver, WA and footage shows a woman pulling up in a Tesla, leading the dog into the woods, then leaving the animal and driving off.

Now, an investigation is underway and it's being handled by Clark County Animal Protection and Control.

The yellow lab ended up at a dog shelter, "I Paw'd it Forward," and folks there say the dog is safe. The shelter also says the pooch will not be up for adoption until the investigation is complete.

Clark County Animal Protection and Control says the driver of the Tesla seen in the video could potentially face a misdemeanor or civil infraction for animal cruelty ... and officials are asking the community if they recognize the woman or the dog. 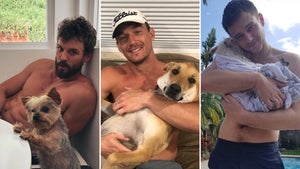 Pets You Might Want to Rethink Crime Fairly Legal