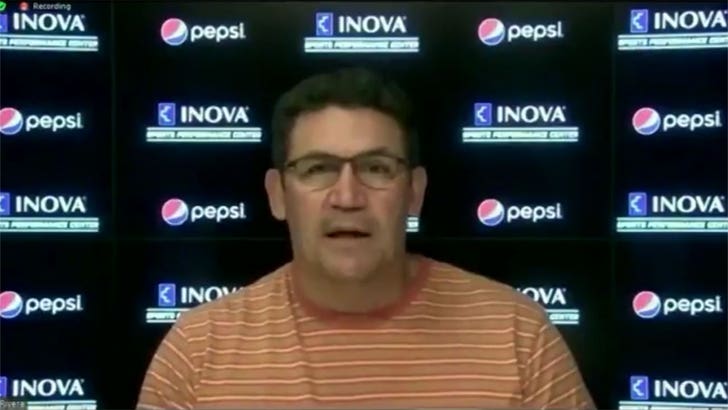 "Any time you have to release a very talented young football player, its always a tough decision."

That's Washington Football Team football coach Ron Rivera explaining why he wrestled with the decision to release Derrius Guice on Friday, hours after Guice was arrested on domestic violence charges.

"On Friday, I made a decision that I believe was in the best interest of this organization, our players and our fans going forward," Rivera said during a Monday morning media session.

As we previously reported, the 23-year-old running back was taken into custody on Friday on multiple charges, including one count of felony strangulation.

He's also facing 3 counts of assault and battery and 1 count of destruction of property.

Officials say the charges stem from THREE violence incidents dating back to February.

River says he spoke with the Washington players on Sunday and "basically told them that I made a decision that I believe was in the best interests of our organization."

"If it was the right decision, we will benefit from it and if it's not, it will be on me."

"I will take full responsibility as we go forward to try and make sure we do things the right way and we'll go from there."

On the football side of things, Washington still has some talent at RB -- including veterans Adrian Peterson and Peyton Barber.

Guice has TONS of potential -- the former LSU star even flashed some talent during his injury-plagued 2019 season, averaging 5.83 yards on 42 carries. 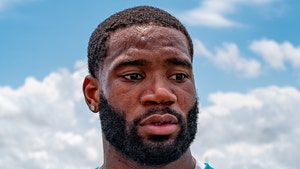