Another solid tribute for Kobe Bryant -- this time it's rap superstar, Lil Baby, teaming up with Money Man in a track paying homage to the NBA legend.

The two rappers dropped a song called "24" -- which includes several shout-outs to Kobe ... and some pretty incredible cover art which based around Black Mamba snakes, basketball and #24.

Anyway, Money Man and Lil Baby are just the latest to honor Kobe ... following Lil Wayne, Amine' and others.

Kobe Bryant was big into hip-hop -- famously dropping a single with Tyra Banks back in 2000. He also appeared on some other tracks.

But get this, Vibe.com says Kobe has been referenced in 500 songs over the years ... and obviously, with such a powerful legacy, that number will only continue to grow. 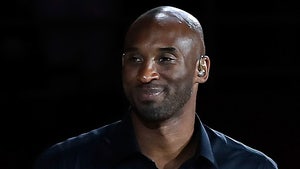 Kobe Bryant Day Set for '8/24' In Orange County, 'Inspired So Many' 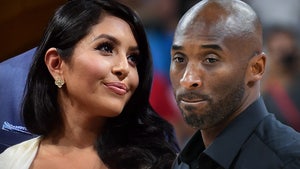