Luke Gulbranson -- who stirred up drama on the Bravo reality series "Summer House" -- is making the most of a his failed engagement, and helping a great cause in the process.

Luke partnered up with the folks over at IDoNowIDont.com -- the name says it all, really -- to sell an engagement ring he bought for an ex-GF before he was on the show. Fans know he brought up that 3-year relationship and the engagement ring frequently ... and it's kinda why things never took off Hannah Berner in the house. 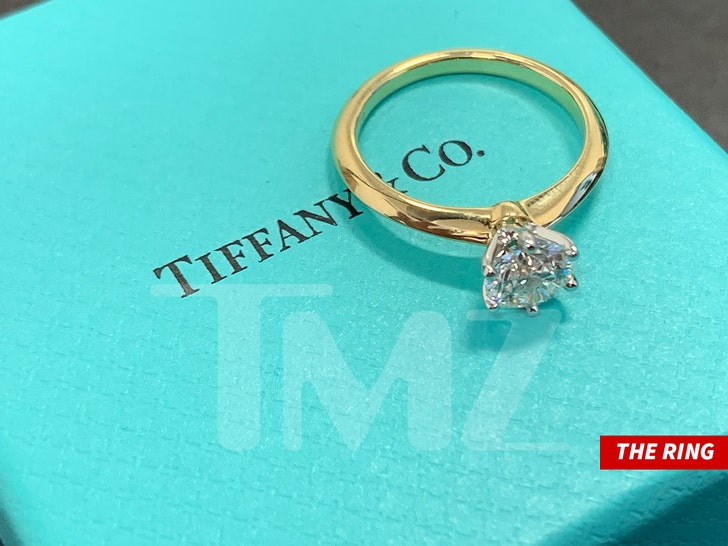 He also talked about wanting to get rid of the ring, and it's finally happening. The Tiffany & Co. round solitaire diamond is just under 1 carat, and set in 18k white and yellow gold. It retails for $11,500 but, get this ... the starting bid at IDoNowIDont starts at $5,000. Potential bargain!!!

We're told Luke and the jewelry site will donate a percentage of the proceeds to the Leukemia & Lymphoma Society, a non-profit that's been dedicated to fighting blood cancer since 1949.

So, why L&LS? Luke's mother is currently battling Leukemia and he wants to share his gratitude to the group and its incredible work around the world. 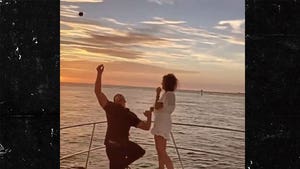