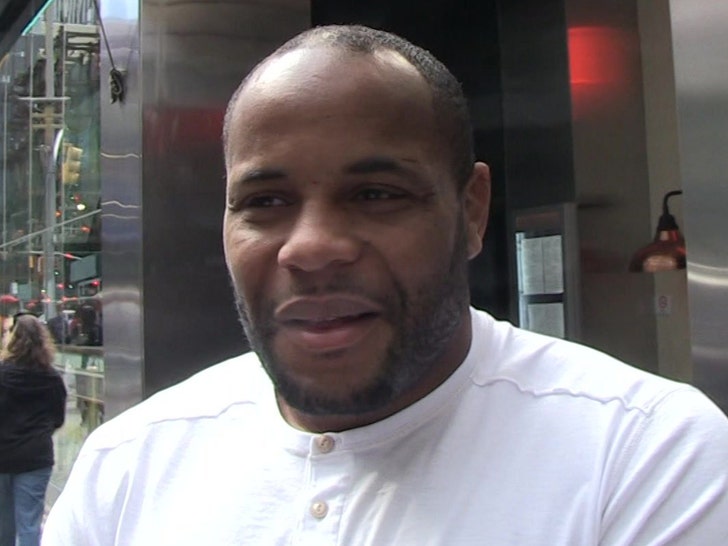 Daniel Cormier just penned a goodbye to the UFC ... thanking all his fans and coworkers in a heartfelt note -- and it's pretty freakin' emotional.

The 41-year-old had said in the buildup to UFC 252 that it would be his final match ... and in a statement Monday -- 2 days after he dropped his second straight bout to Stipe Miocic -- he appeared to officially hang up his gloves.

"Thank you all for the love and support," DC wrote. "Not what I wanted or expected but it is what it is. Congrats to @stipemiocic on a fantastic fight, was an honor and pleasure to share the octagon with you for 50 minutes. Boy did we give 'em a show everytime.

"To my team: I love you all to death, you've made so many sacrifices. I hope I made you guys proud. Salina and the kids: thank you for being my motivation. To all the fans: I love you so much. You guys push me to try and be great."

Cormier continued, "To @danawhite and the @ufc: I have loved every minute. Thank you for giving me the opportunity. Been a helluva ride, huh?"

If Cormier is, in fact, done ... it's been an unreal career -- the guy went 22-3 in his UFC career and was the first fighter to ever successfully defend championships in 2 separate weight classes. 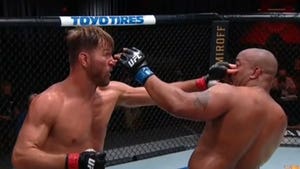