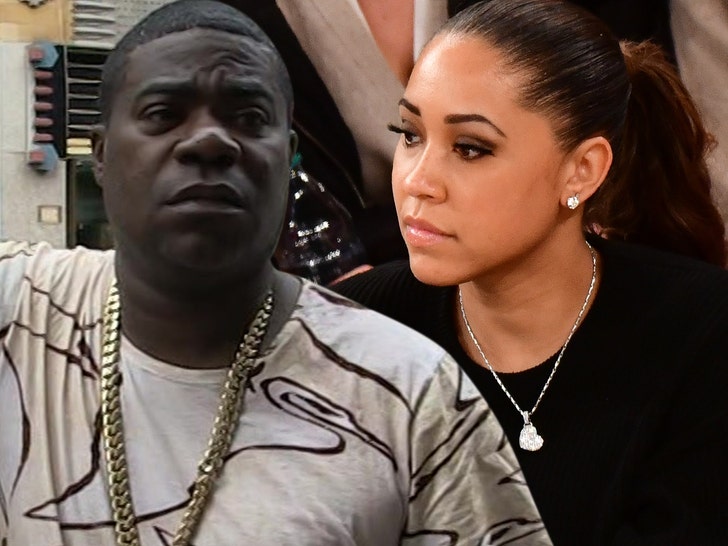 Tracy Morgan and his estranged wife are filing divorce docs almost in lockstep, and agree they have a prenup ... but there are signs the split could get nasty.

Megan was first to file, on July 28, and Tracy filed the next day. He wants joint legal custody and shared time with their 7-year-old daughter -- but Megan wants sole legal and physical custody ... so, there's a potential battle brewing.

And, get this ... Tracy also wants Megan to be required to change her last name back to her maiden name. We've also learned the couple does have a prenup, as both parties acknowledge in their divorce docs.

As we reported ... they announced last month they would file for divorce after almost 5 years of marriage. In a statement, Tracy told TMZ ... "Sadly, after nearly five years of marriage, Megan and I are filing for divorce. This is a challenging time for all involved."

Tracy and Megan met in 2011 after meeting on a blind date. They announced their engagement later that year at the Emmy Awards, and had their first child, daughter Maven, in July 2013. Tracy and Megan finally tied the knot on Aug. 23, 2015. 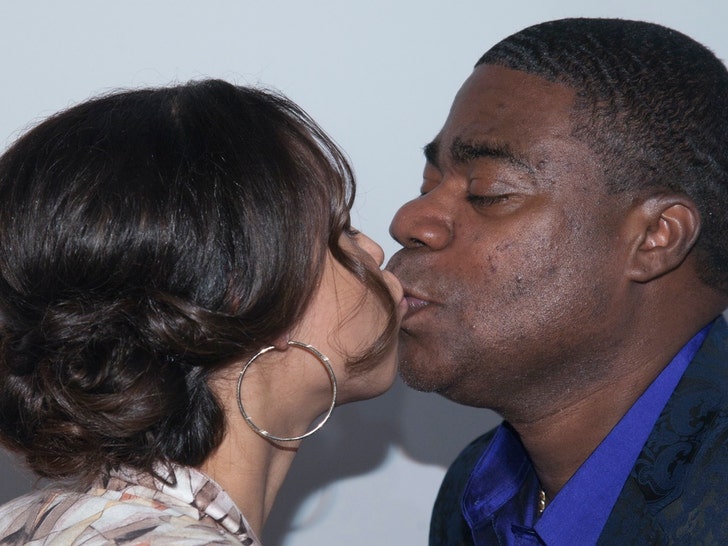 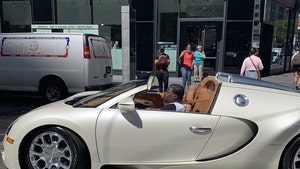