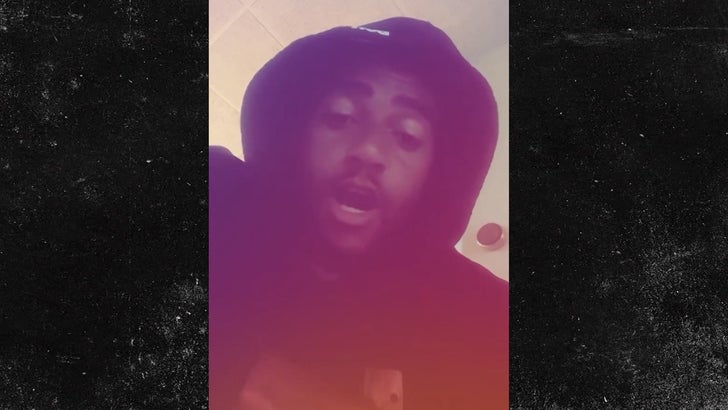 DeSean Jackson went OFF on Danny Green during L.A.'s stunning loss to Portland on Tuesday ... with the NFL star calling the Lakers wing "weak," a "bum" and straight-up "trash."

"I don't care what anybody say," said the Philadelphia Eagles receiver, who grew up in L.A. "Danny Green, you weak as f*ck. You out there playing like a bum."

In fact, Green, Kentavious Caldwell-Pope and Alex Caruso were all heavily criticized by NBA pundits for not giving LeBron James enough support in the game.

Seems DeSean couldn't agree more ... because he said he now believes the Lake Show is in big trouble in the rest of the series.

"I told ya'll Lakers, ya'll in trouble," DeSean said. "I'm a die-hard Laker fan, but I don't know. This ain't looking like us."

Jackson went on to praise the hell out of Damian Lillard for his 34-point night ... adding, "That boy Dame Lillard cold. Salute, Dame."

Game 2 in the series is set to tip-off Thursday ... and there's already been talks J.R. Smith and/or Dion Waiters should begin eating into Green's minutes.

Something tells us Jackson's okay with that idea ... 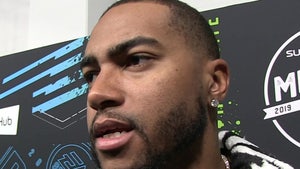 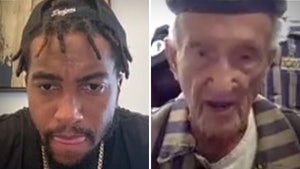