The Philadelphia Eagles have fined WR DeSean Jackson for conduct detrimental to the team over an anti-Semitic post on Instagram, the team announced.

"Today we have penalized DeSean for conduct detrimental to the team. He accepted these consequences and apologized," the Eagles said.

As you probably know ... Jackson posted an anti-Semitic quote attributed to Adolf Hitler (though, it was not a real Hitler quote) which suggested a Jewish conspiracy for world domination. He also posted several images of Louis Farrakhan, who has a long history of making anti-Semitic statements. 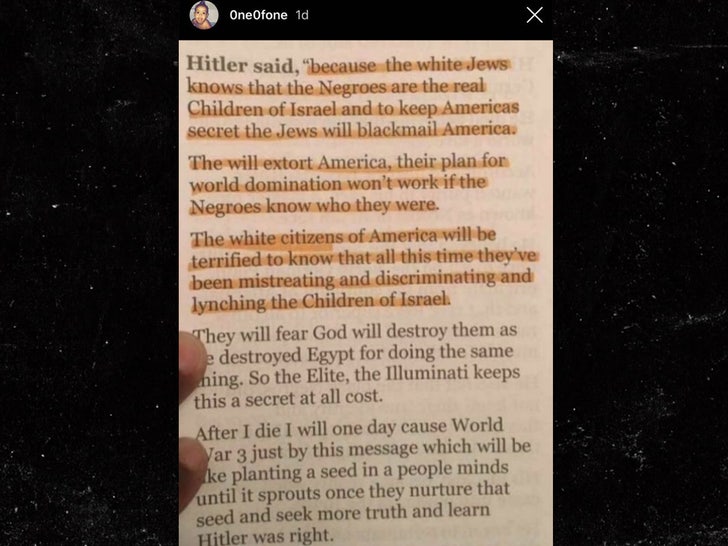 "In our many conversations with [DeSean], it has also been made clear that this is only the beginning," the Eagles continued ... "We have discussed a concrete plan for how we and he can heal moving forward."

The team also says they have explained to DeSean he must follow through with action to educate himself about anti-Semitism or he will be fired.

"He understands that in order to remain on the team, he must also commit to supporting his words with actions."

As we previously reported, Jackson has been meeting with Jewish groups, Jewish players and a Holocaust survivor in order to educate himself. We're told he's taking this very seriously.

The team continued, "We have been encouraged by his desire to educate himself, but we all understand that there is still a lot of work to be done."

"We will continue to assist DeSean in this process, and we also know that all of us in our organization need to listen and learn more about things that are unfamiliar or uncomfortable to us."

"We must continue to fight against anti-Semitism and all forms of discrimination, while not losing sight of the important battle against systemic racism." 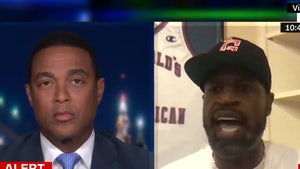