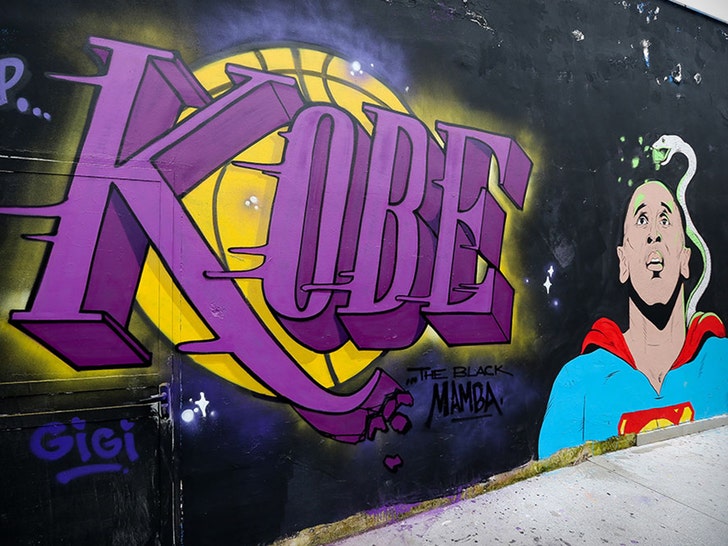 11:40 AM PT -- LeBron James just posted a touching tribute to Kobe Bryant to honor his birthday. It's an old clip of LBJ singing to KB for his then-30th birthday, while holding a young Gigi.

LeBron writes, "Happy Bday my brother!! Miss you man!! #LongLive🐍 #GoneButNeverEverForgotten💜💛" It's clear ... Kobe's death is still top of mind for just about everyone in the NBA, especially from its top player.

Kobe Bryant would have turned 42 Sunday ... and there's literally a worldwide celebration of his life on TV, online and on walls across the world.

Murals honoring Kobe have popped up all over the globe, especially in the hometown of the Lakers ... in downtown L.A. near the Convention Center, as well as the Shoe Palace in the Fairfax District, a super-large mural in the San Fernando Valley ... and on and on.

One mural in mid-City pays homage to Kobe, his daughter Gianna and the 7 others who perished in the helicopter crash last January. 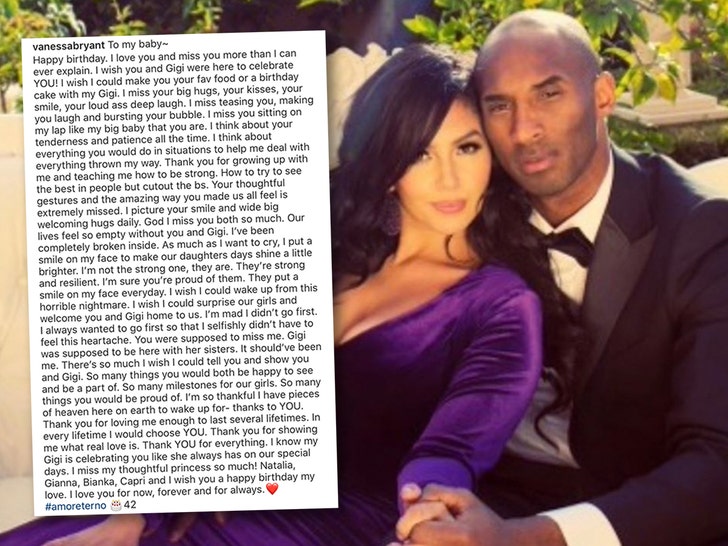 Vanessa Bryant posted a loving and sad message about how much she misses Kobe and Gigi and how she wishes she could celebrate his big day. 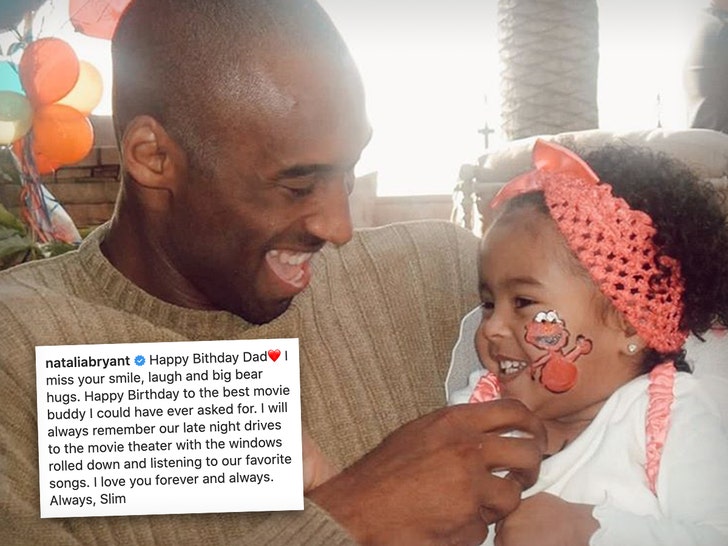 Natalia, Kobe and Vanessa's 17-year-old daughter, took to Instagram to share a loving message about her favorite memories with her father.

On Saturday Vanessa posted images showing how various people are honoring Kobe on his birthday. She posted photos of flowers, comfort food and messages written in the sand.

Nike has created its own tribute on video, narrated by Kendrick Lamar, and it's both emotional and inspiring. It speaks to the legacy Kobe left behind.

Nike is dubbing this week "Mamba Week," and today is "Mamba Day." Nike is donating $1 million to the Mamba and Mambacita Sports Foundation, along with a promise to support the Mamba League.

As for the Lakers, well they have a playoff game Monday against the Portland Trail Blazers, and they'll wear their "Black Mamba" uniforms. 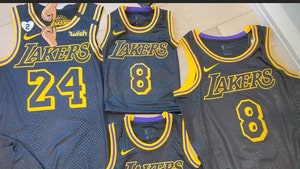 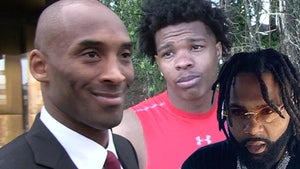